A RARE 19th Century Palais Royal Tortoiseshell `Boulle Work` Casket with 4 Blue Opaline Scent bottles each with their inside stopper.

The inside of the box is marked L.T Piver Paris & Londres.

The story begins in 1774 in Paris at a perfume store called "A la Reine des Fleurs". Behind the counter stood Michel Adam, a dynamic individual who, in a matter of years, rose to become the official purveyor to the court of Louis XVI and subsequently to the royal families of Europe. Passing the family tradition from his son in 1799 to Pierre Guillaume Dissey, a close relative who later handed over the reins to Louis Toussaint Piver who began the Piver dynasty. Driven by his entreprenorial forefather, the LT Piver trademark quickly flourished and set out to conquer the world, marking the beginning of an incredible success story. By the nineteenth century L.T. Piver had over one hundred branches around the globe, including England, Belgium, Spain, Austria, Russia and Brazil. In Paris, a number of shops were opened to cater to the company`s growing clientele, the most loyal of which included the Bonaparte family and in later years Sarah Bernard. A factory for the processing of flowers opened in Grasse, and a second factory in Aubervilliers specialized in the manufacture of different cosmetic products.

Boulle Work is a type of marquetry of patterned inlays of brass and tortoiseshell invented by Andre Charles Boulle in the 17th Century. 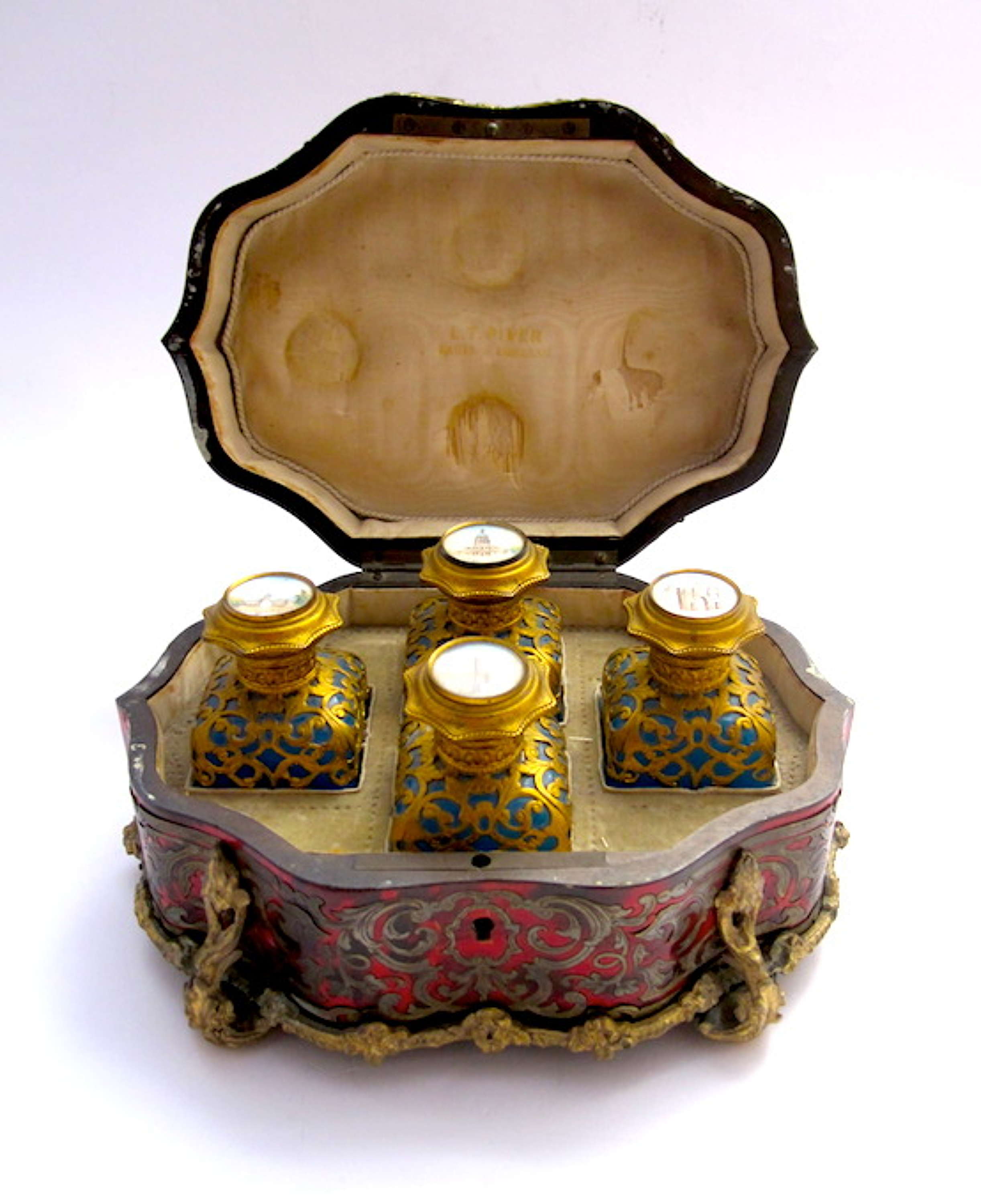 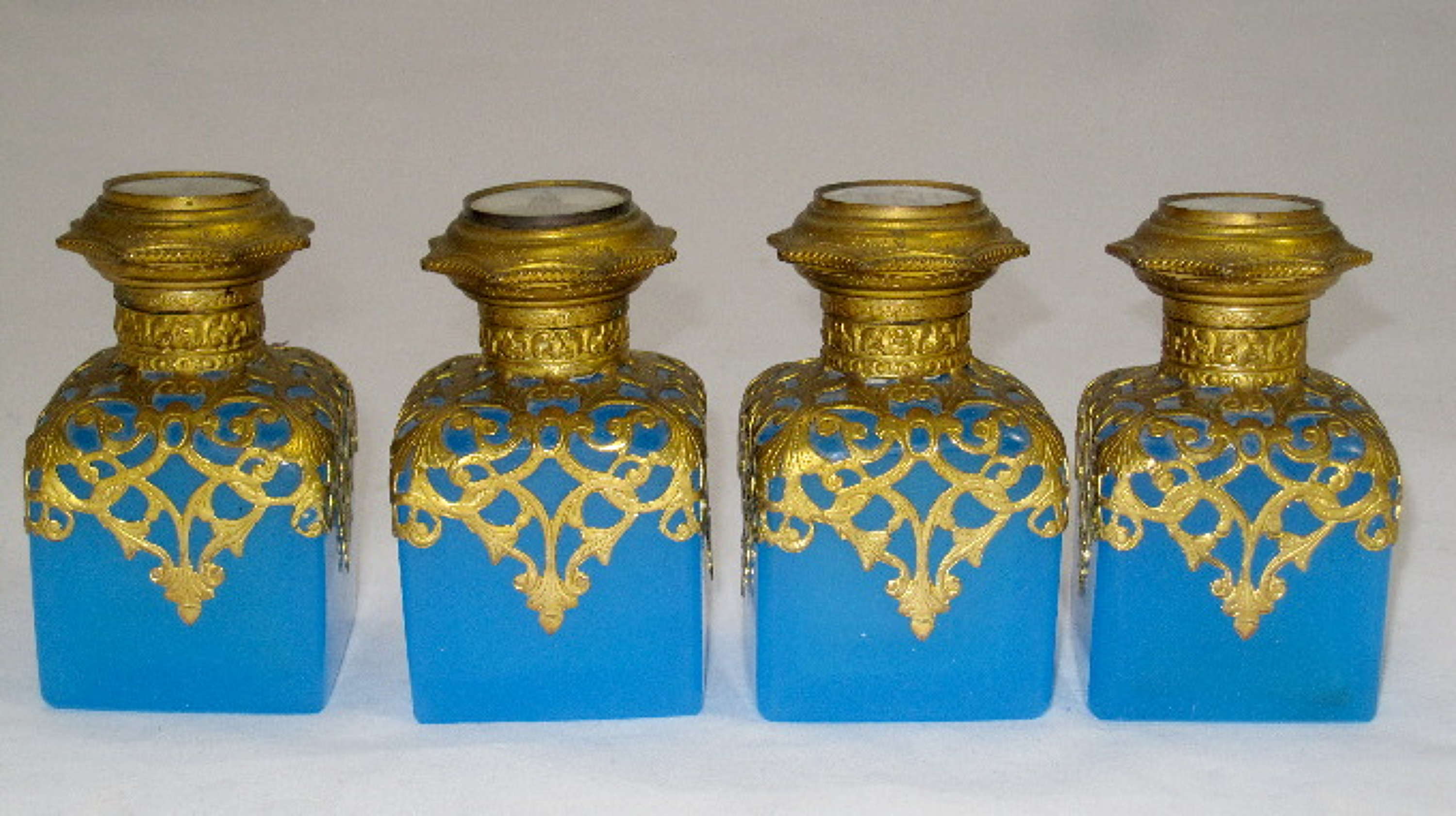 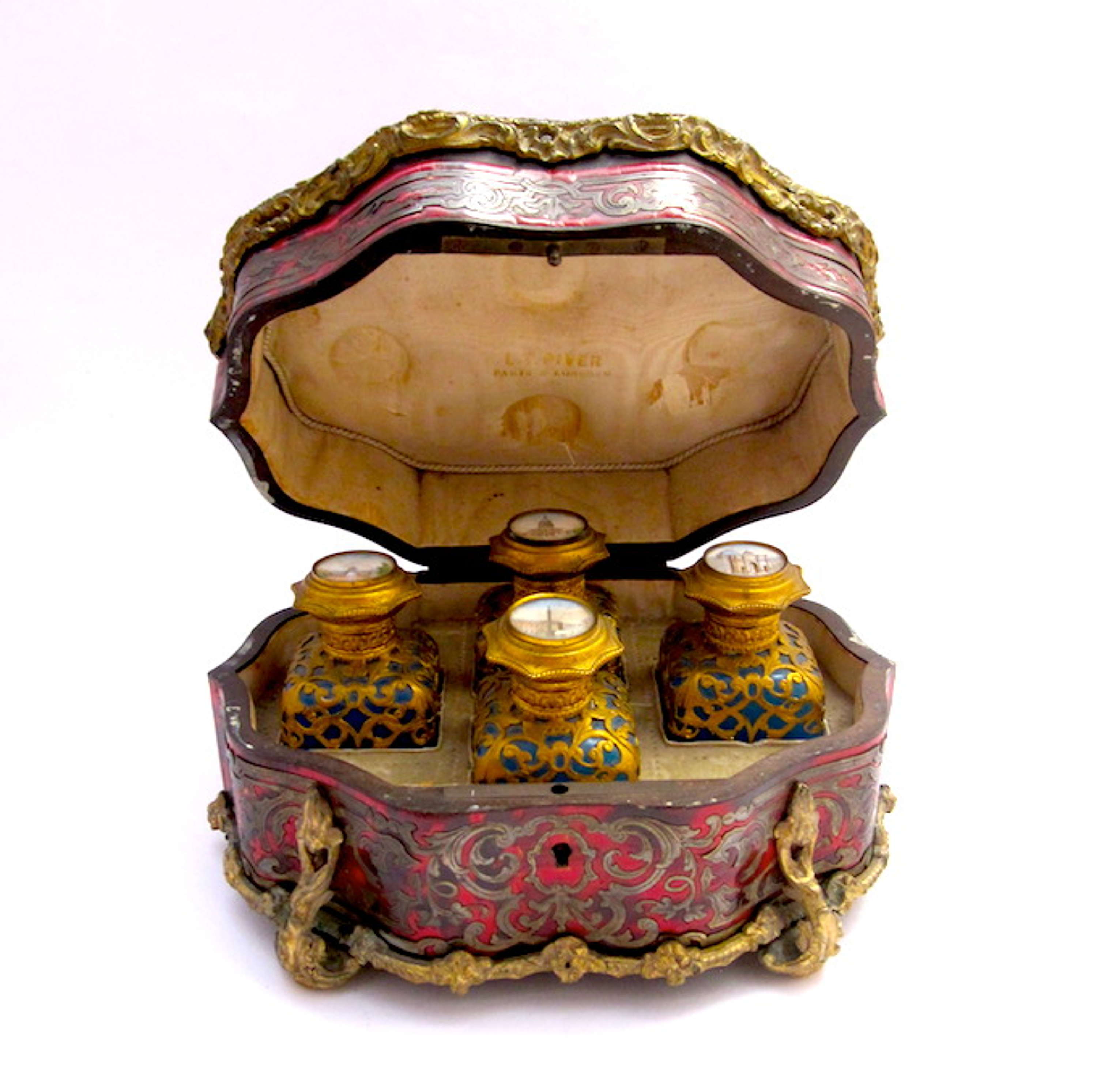 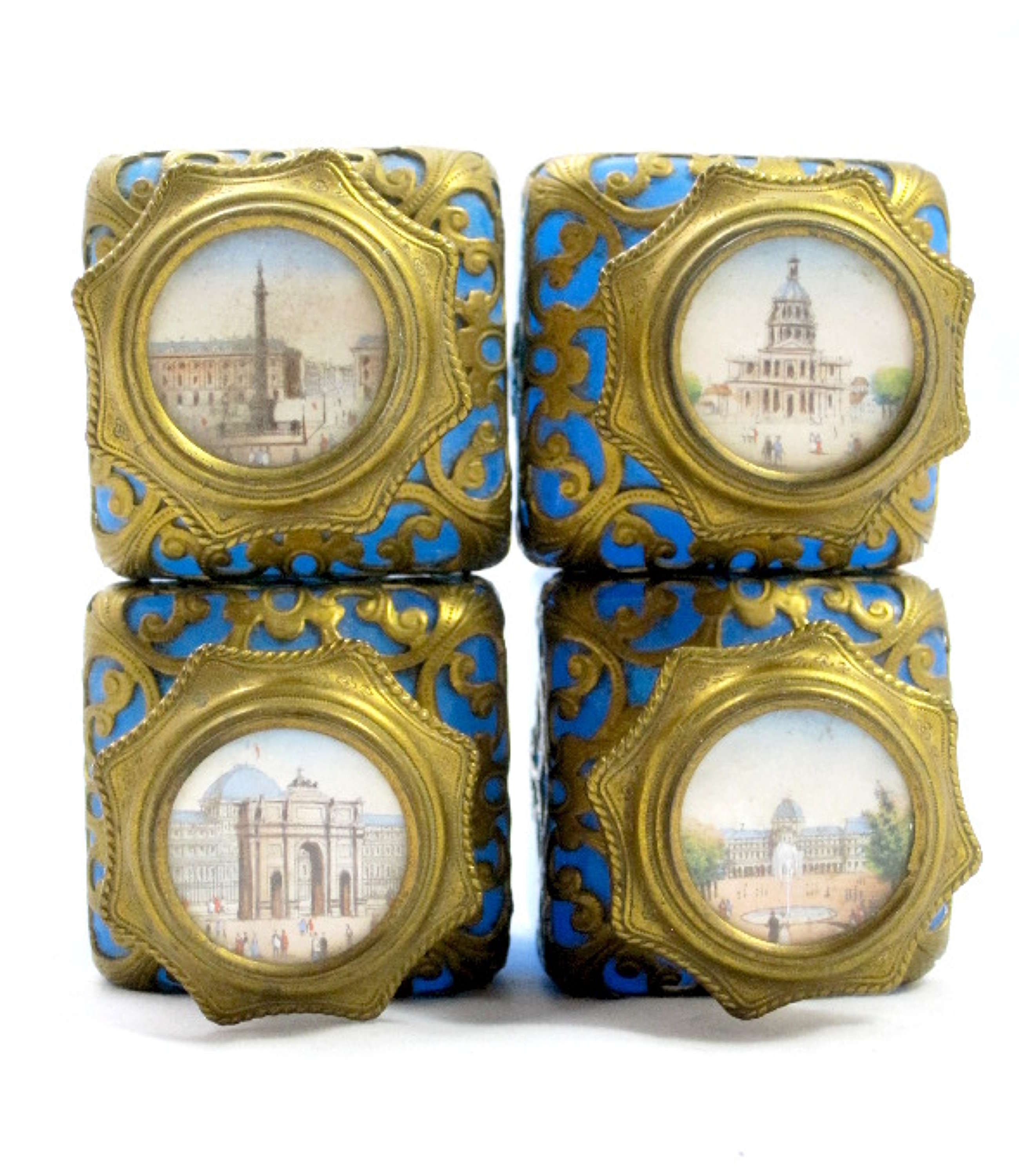 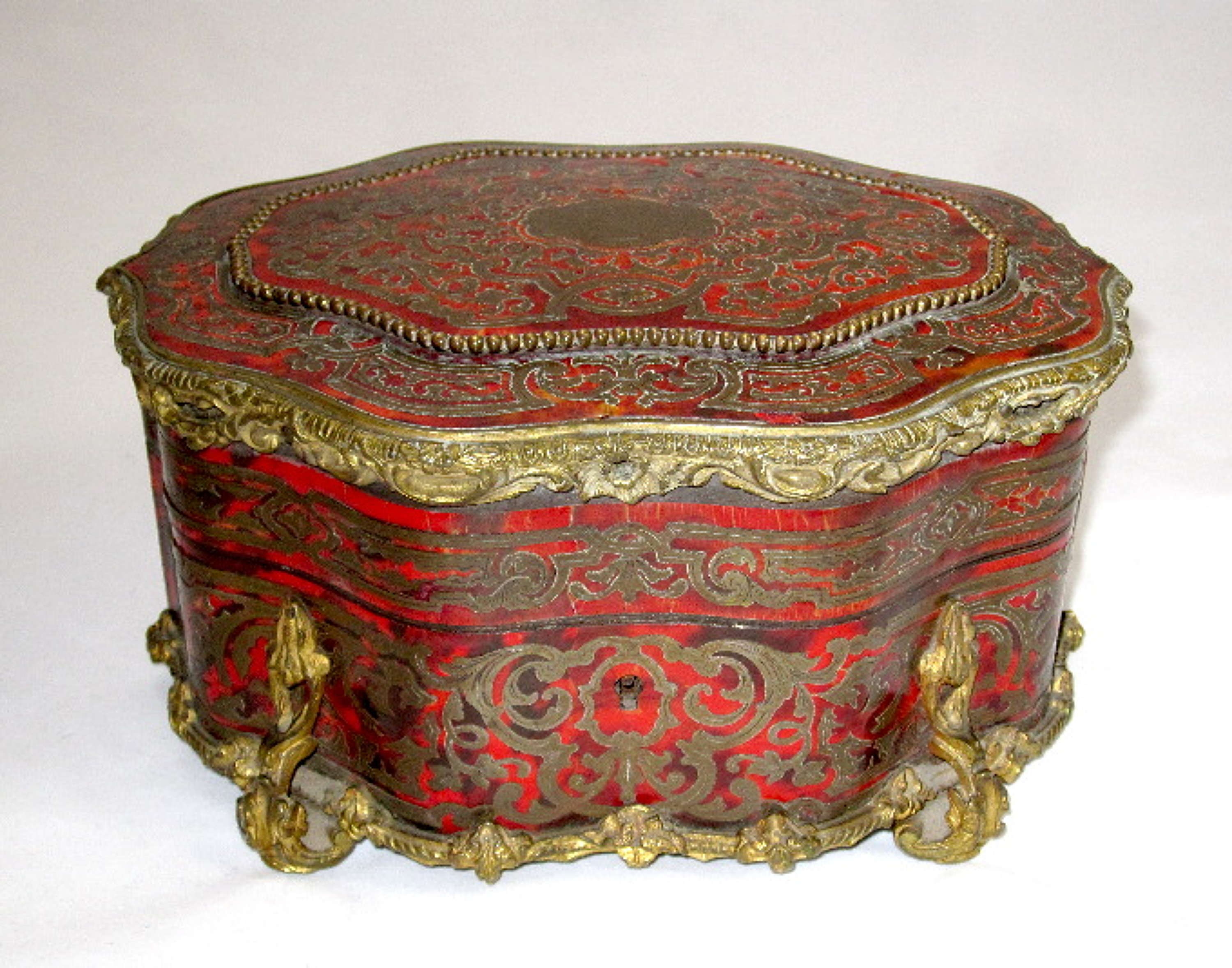 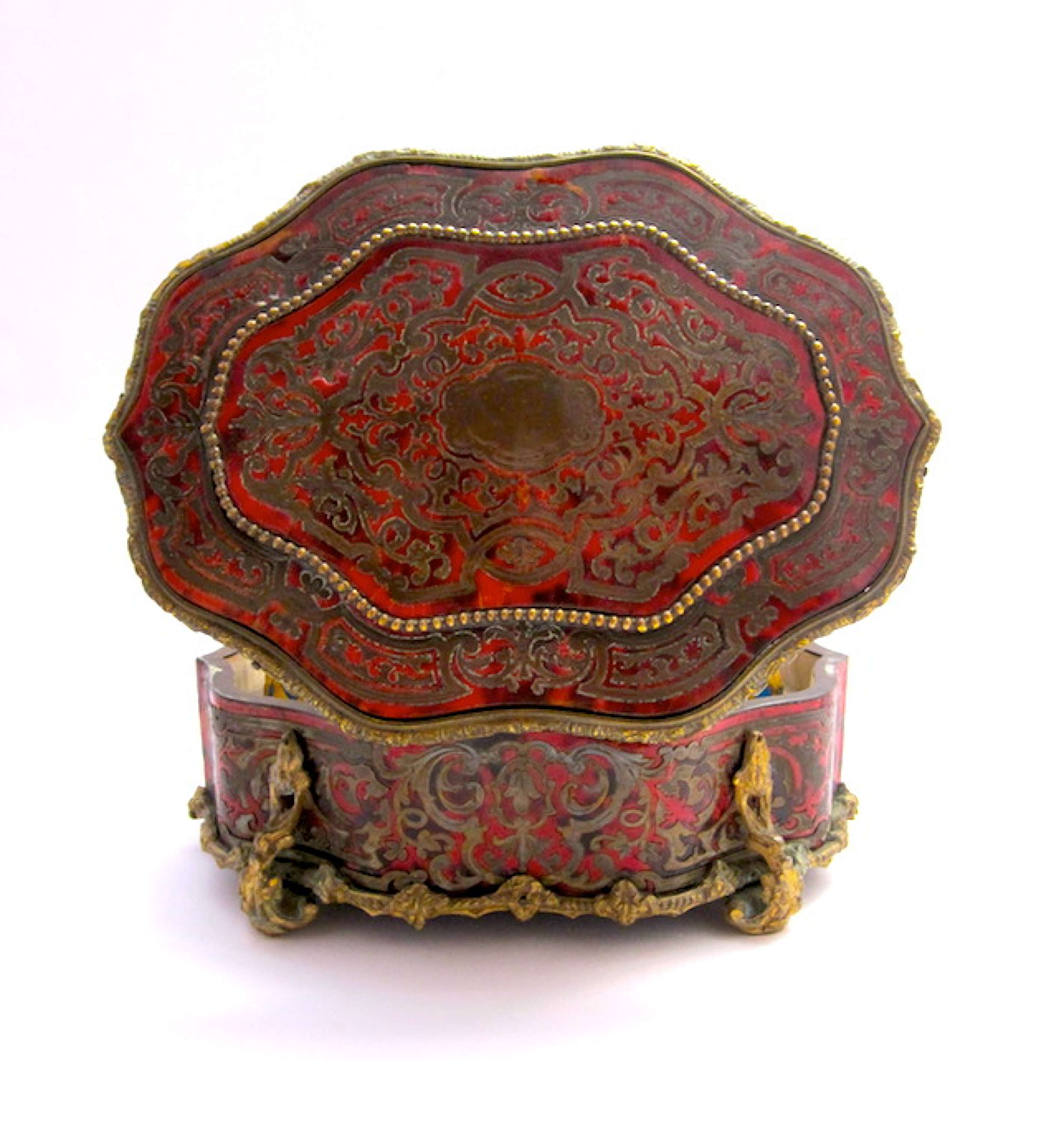 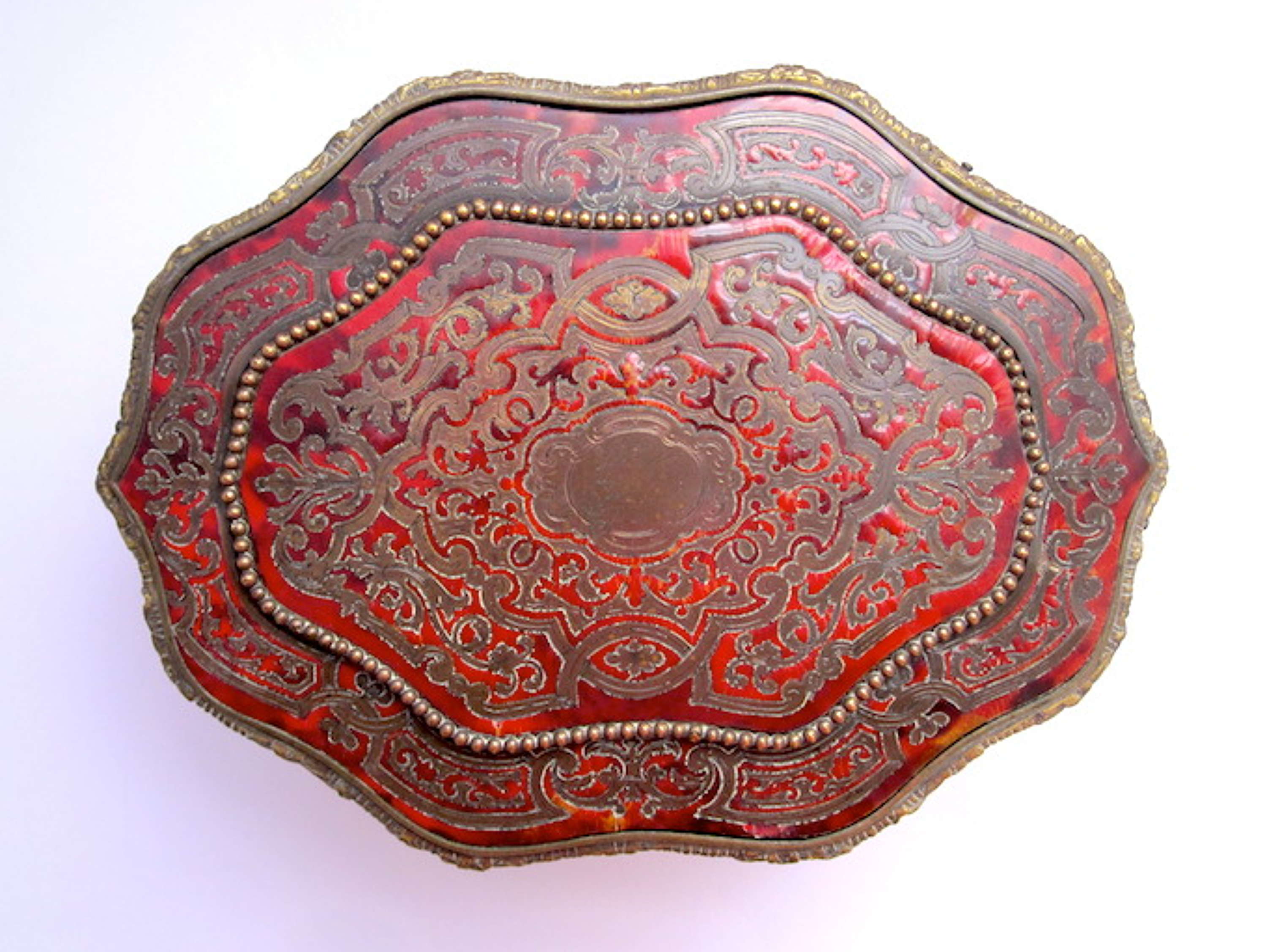 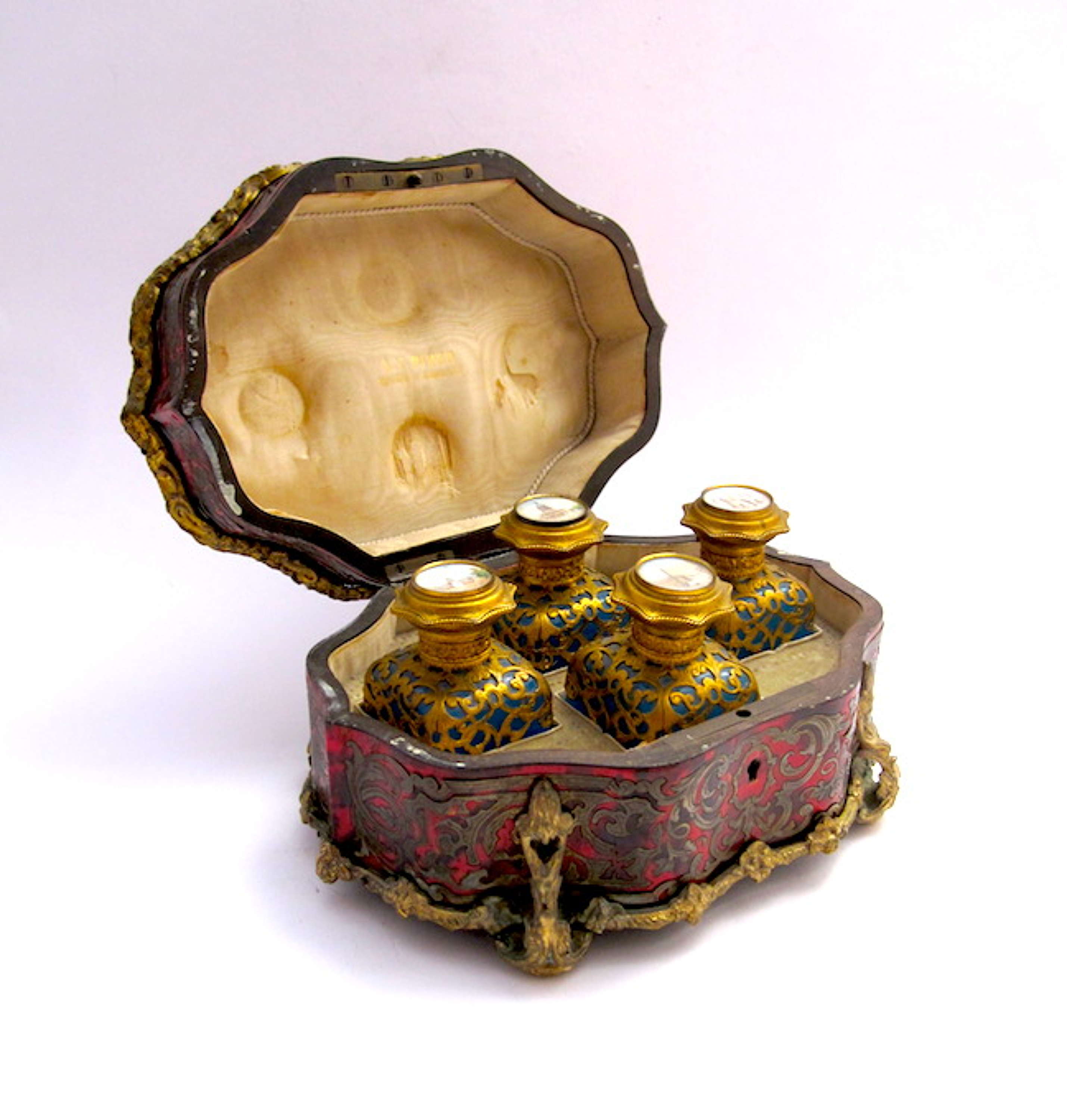 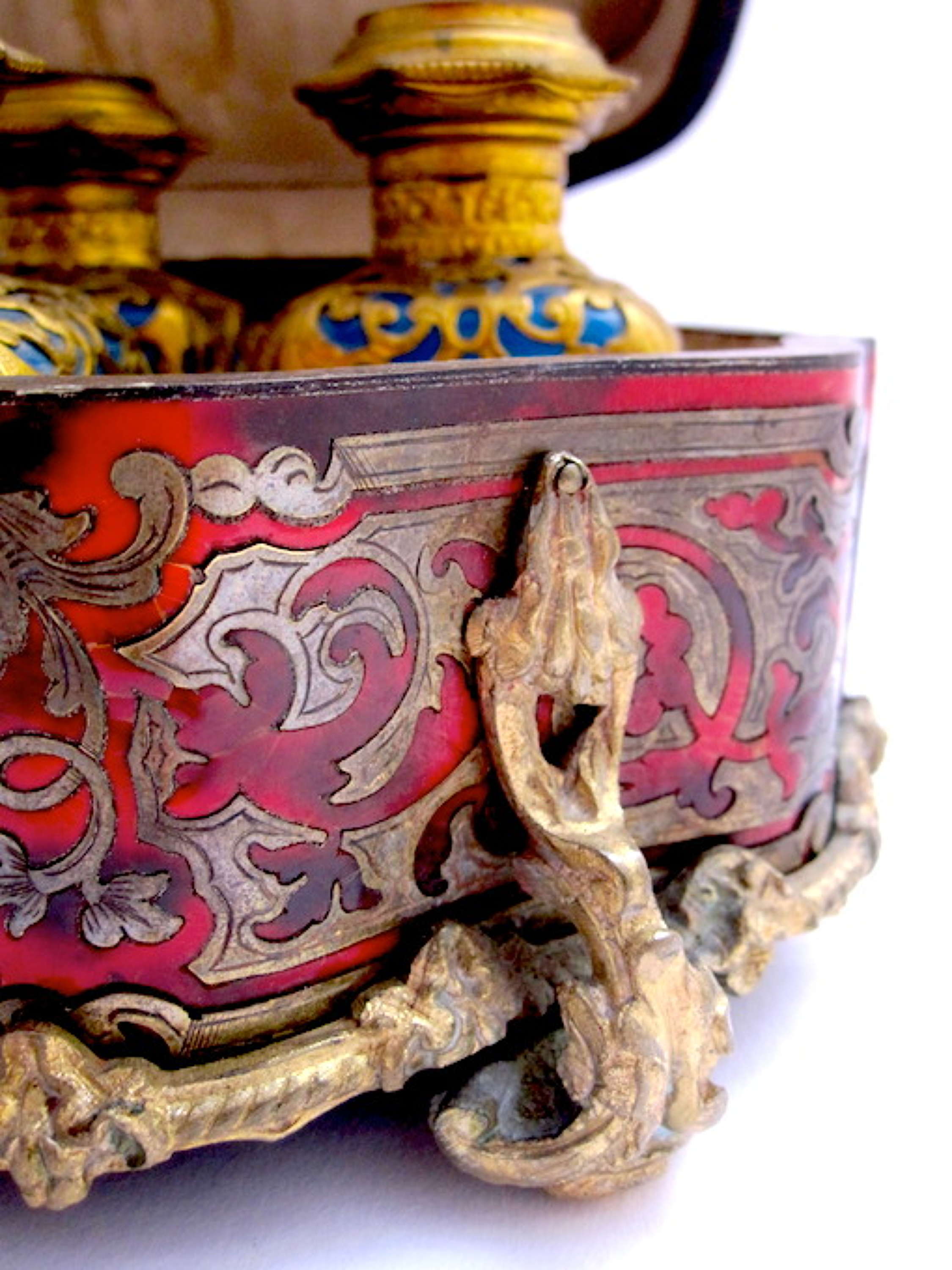