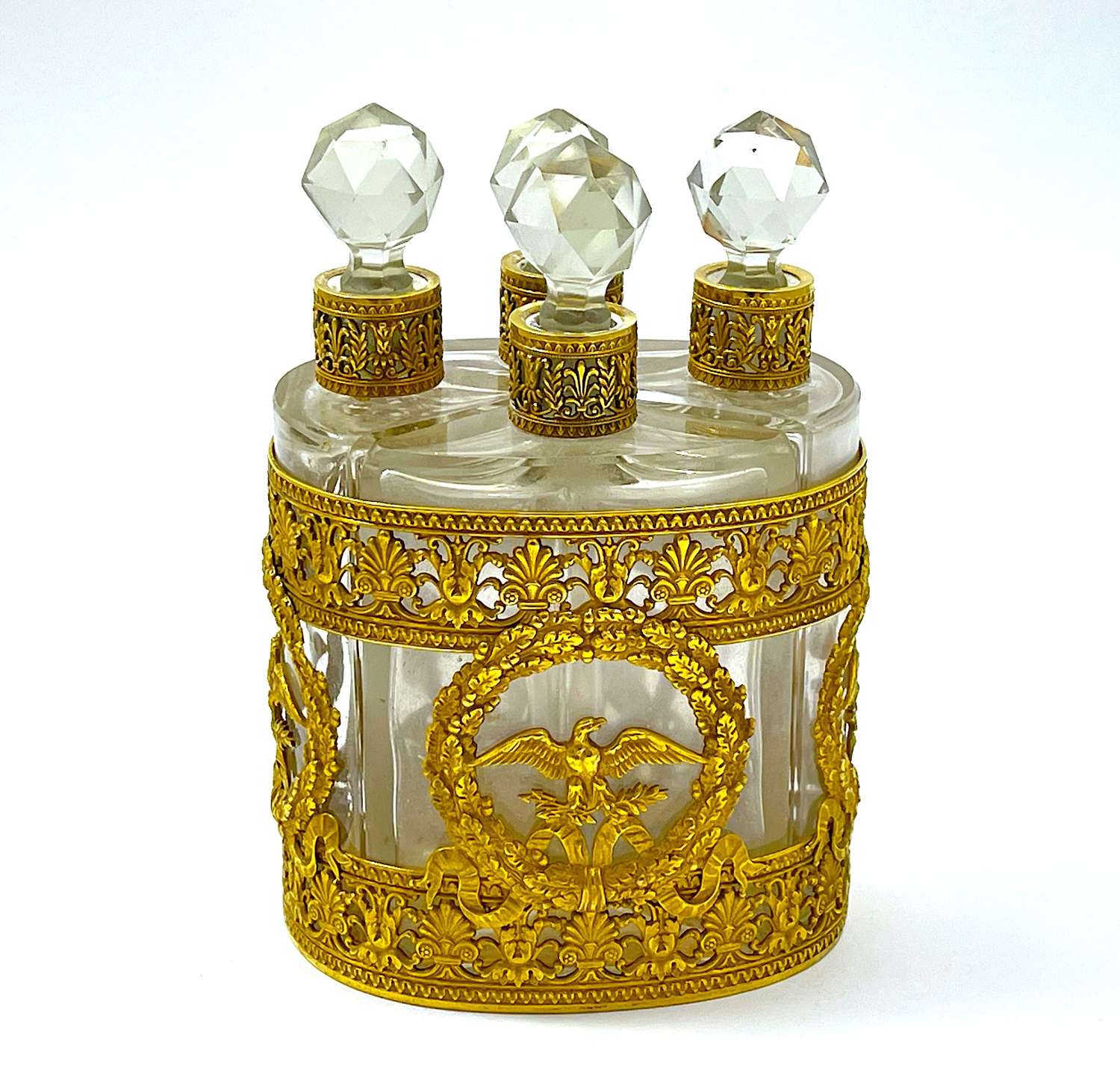 All Perfume Bottles have the Original Stoppers

CONDITION:Good, No Chips or Cracks 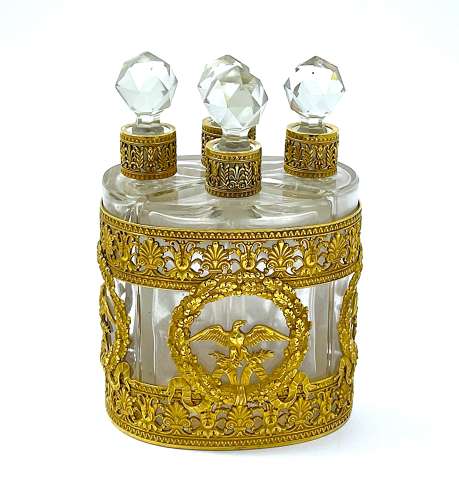 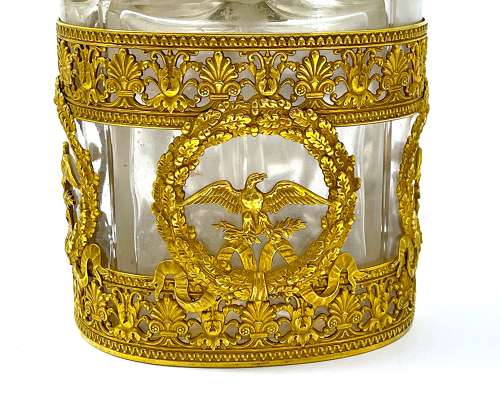 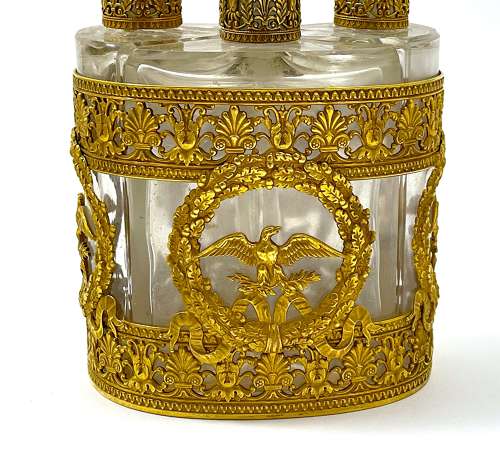 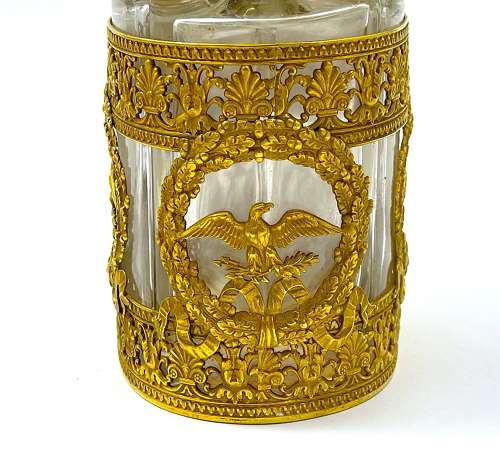 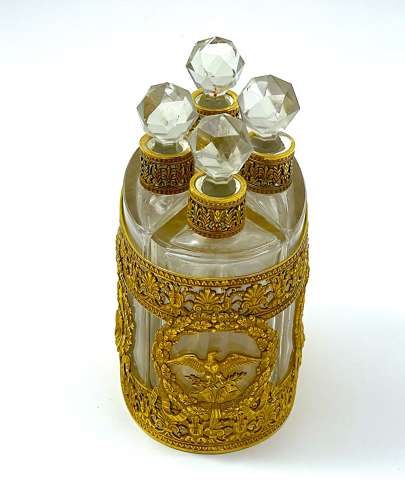 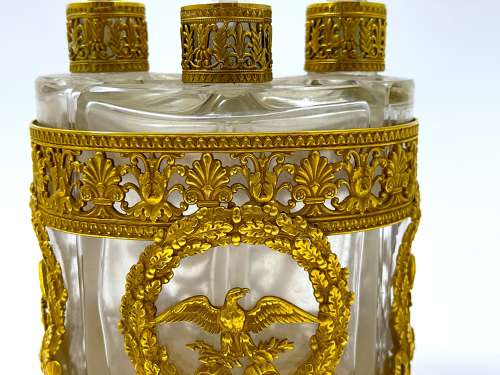 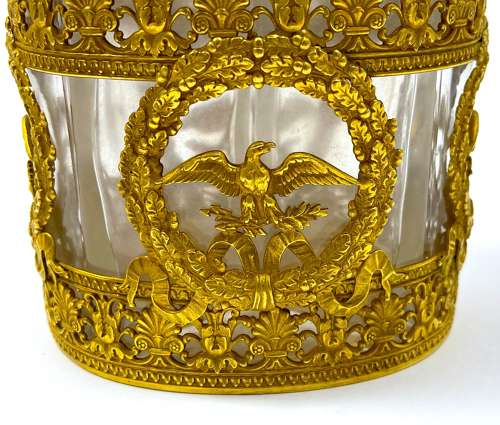 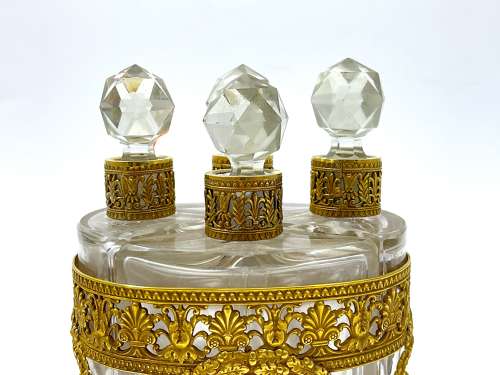 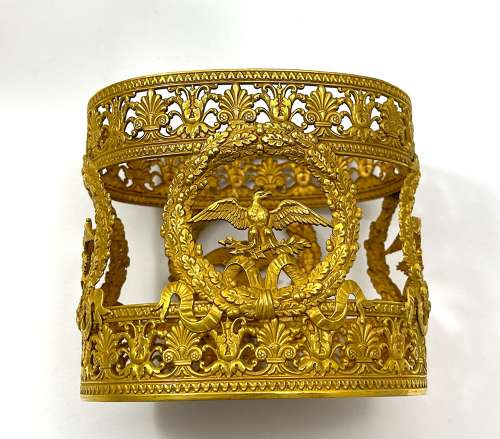 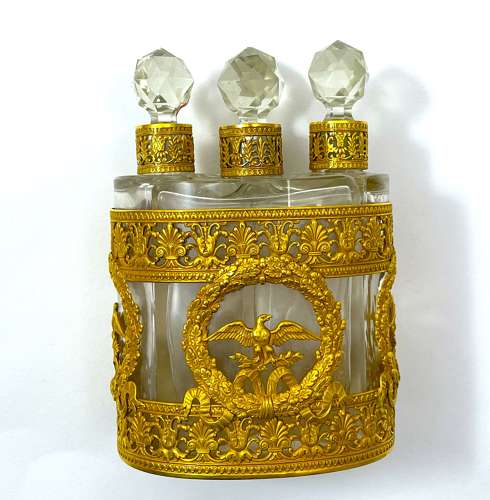 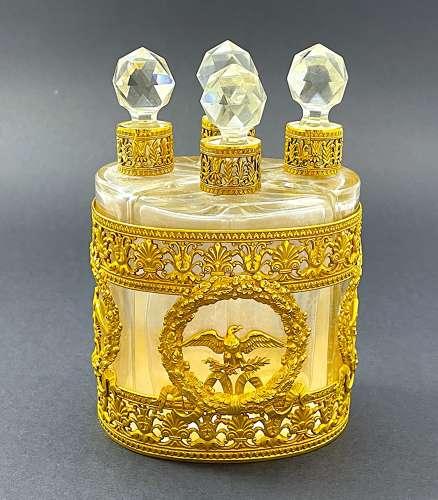