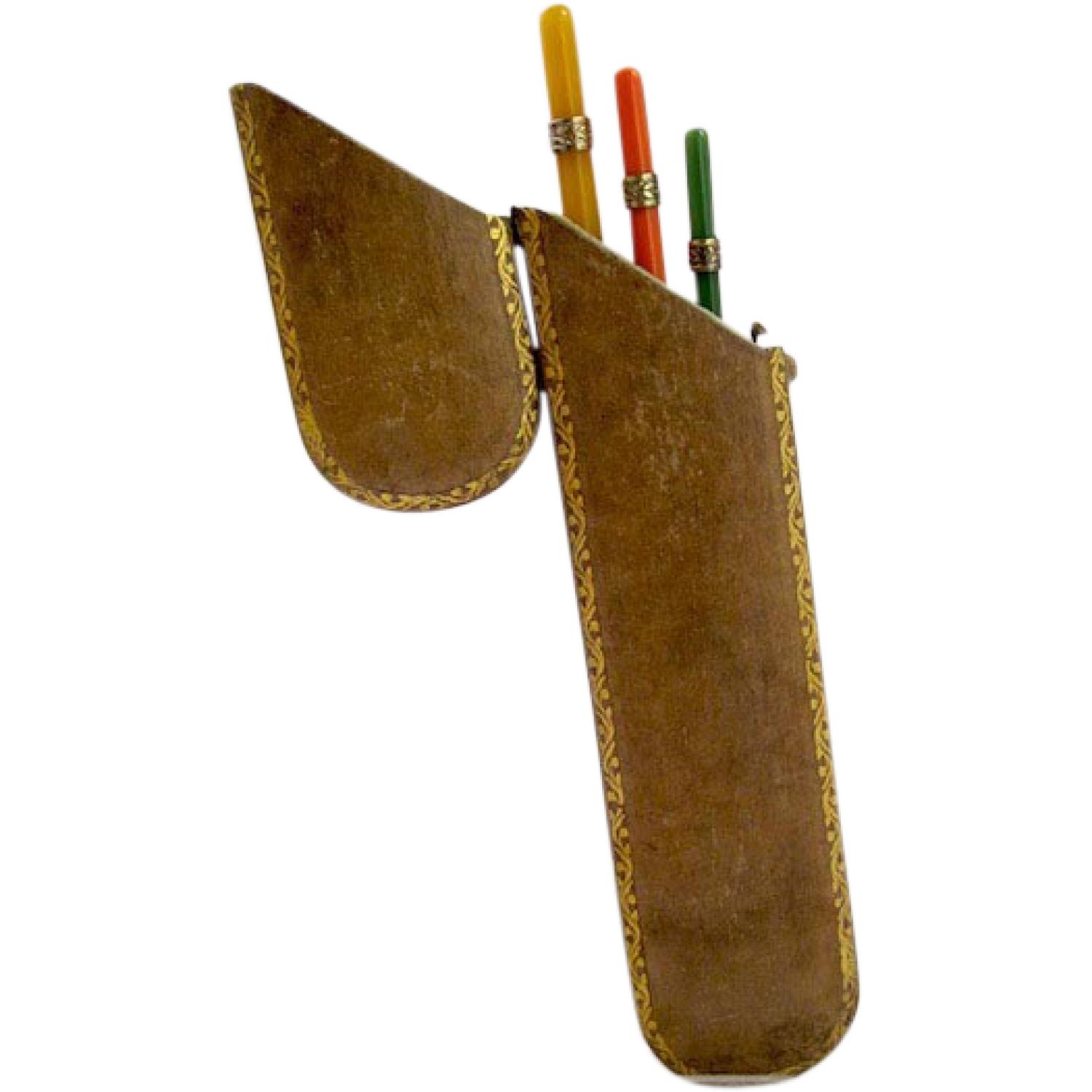 3 Crochet Hooks are Made of Casein Plastic (Which was a New and Expensive Material at the Time) to Imitate Nephrite Jade, Amber & Coral.

The Mounts are SILVER GILT.

Maison Cardeilhac was founded by Antoine-Vital Cardeilhac in 1804. He traded at 14 and then 4 Rue du Roule, Paris and specialized in silver cutlery and table ware. During the 19th century the firm was handed down from father to son, Armand-Edouard, and continued to produce, with great success, pieces which were largely inspired by wrought iron originals with a rich and finely executed ornamentation. Their work is particularly known for their chasing. Pieces typically have restrained naturalistic decoration that is occasionally varied with the use of bone, wood, or different patinas. Maison Cardeilhac exhibited at national and international exhibitions and received many awards, beginning with the Bronze Medal in 1823 and Silver Medals in 1827, 1834 and again at the Parisian Universal Exhibition in 1867. They were ultimately honored with a Gold Medal at the 1878 Universal Exhibition which gave them international renown. Grandson Ernest introduced gold and silversmithing to the firm. He interned at Harleux and won a silver medal at the 1889 Exposition Universelle. Ernest Cardeilhac was the president of the jury for the cutlery section at the Exposition Universelle Internationale of 1900, and examples of the work of Cardeilhac were displayed at the Musee D'Orsay. The firm also exhibited gold and silver pieces done in collaboration with Lucien Bonvallet at the 1900 exposition. 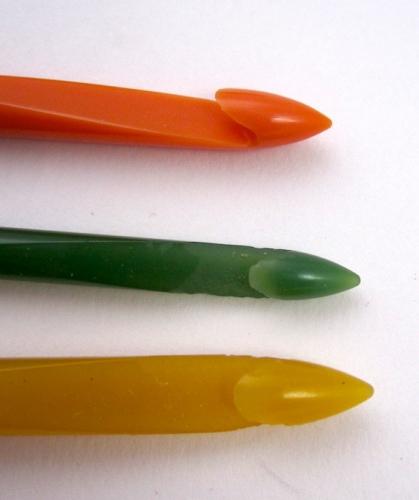 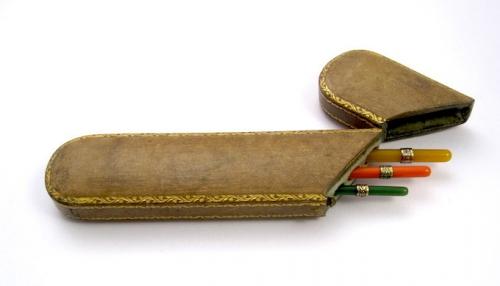 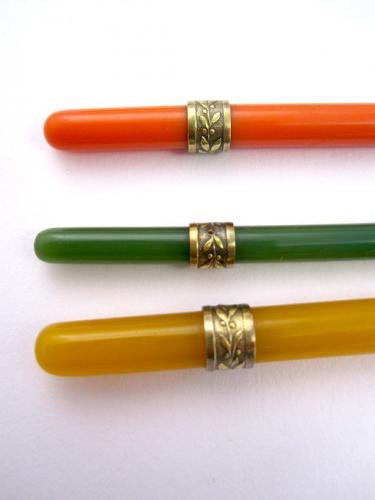 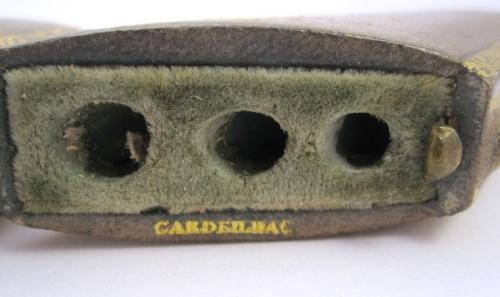