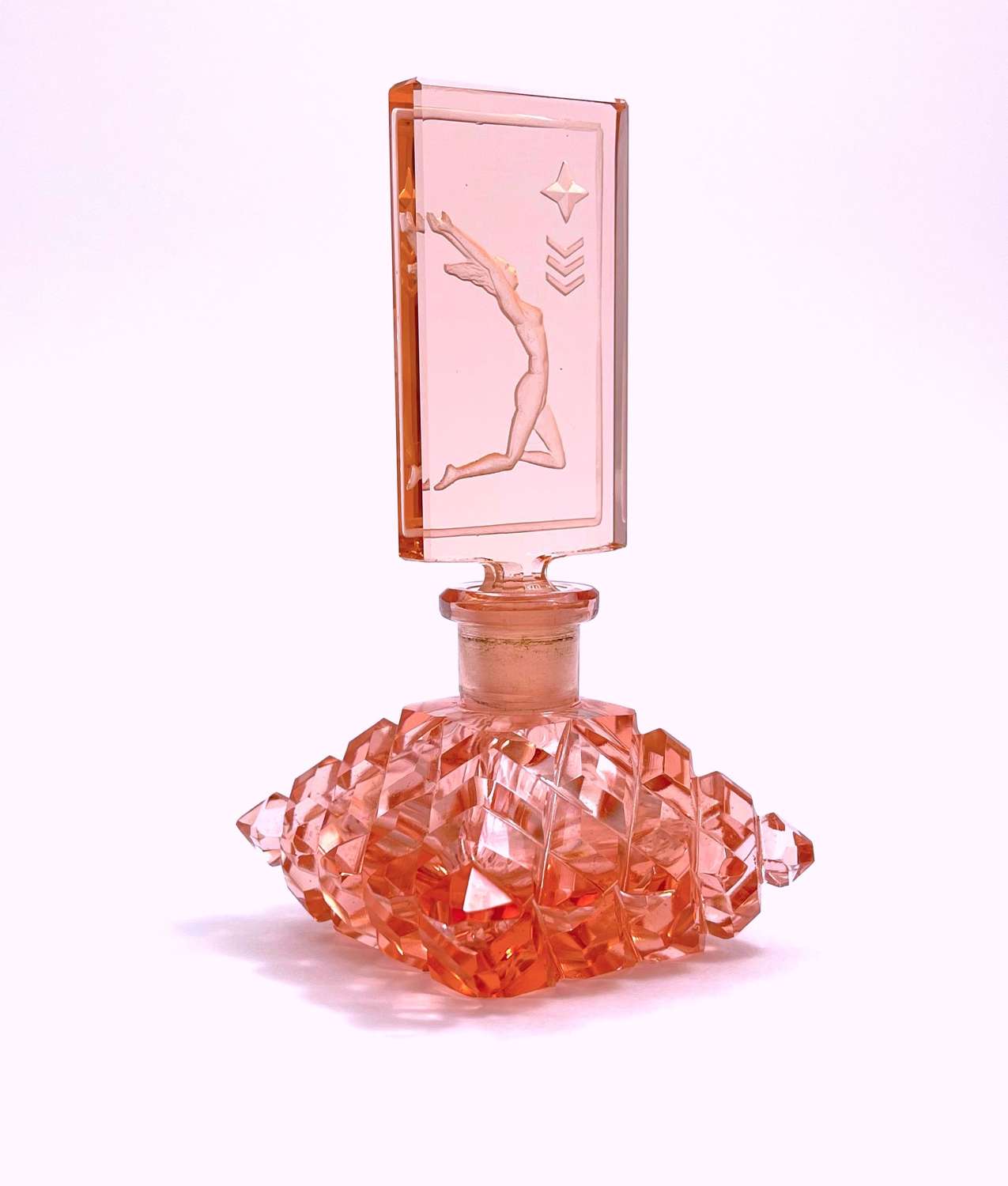 The Square Base is Diamond Cut Design. 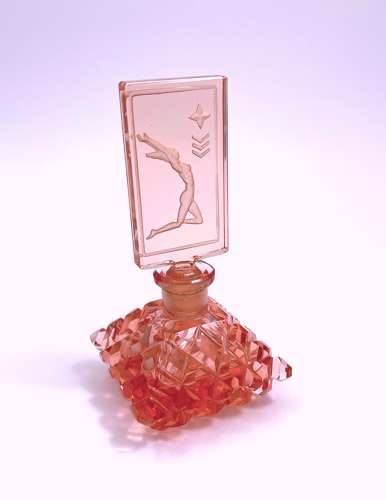 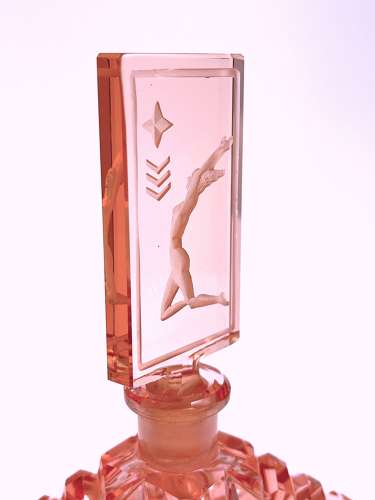 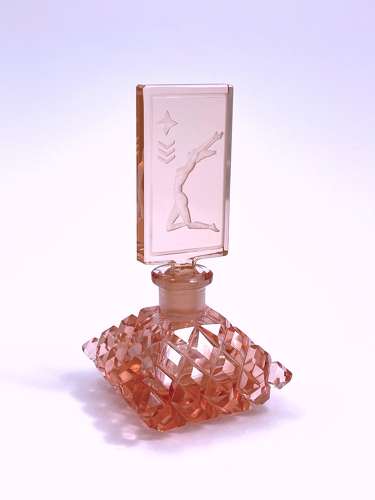 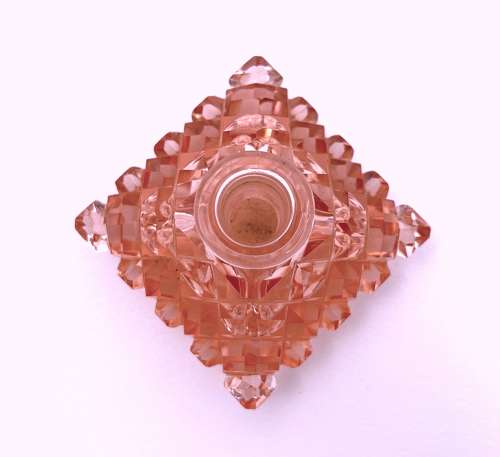 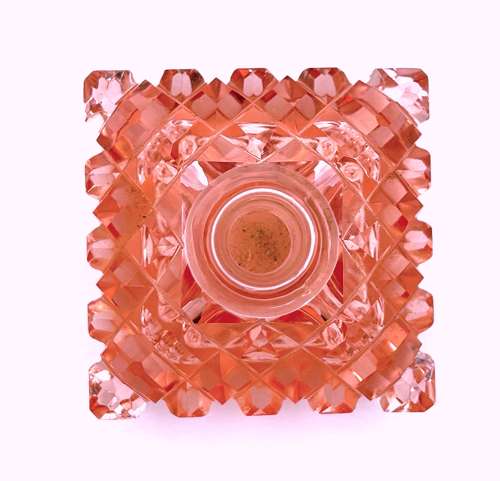 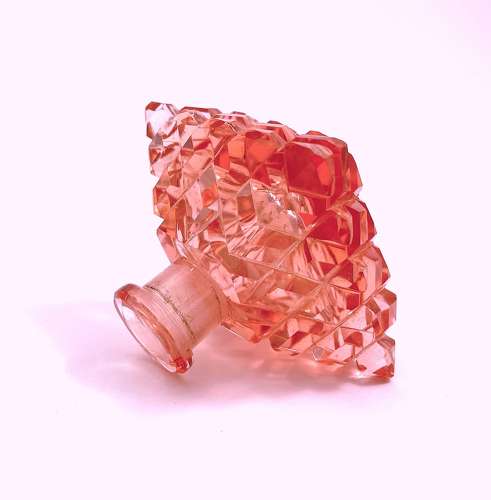 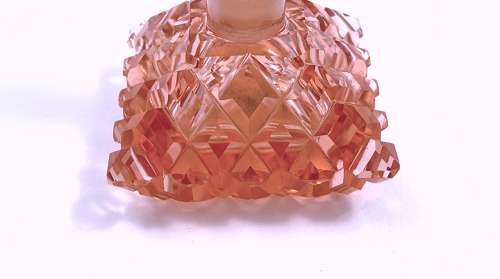 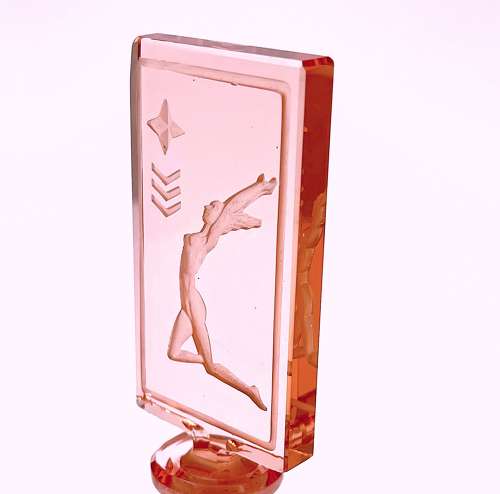 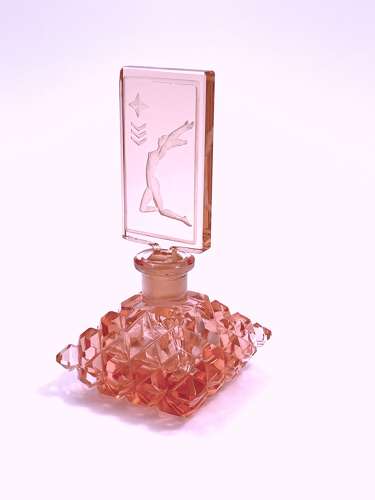 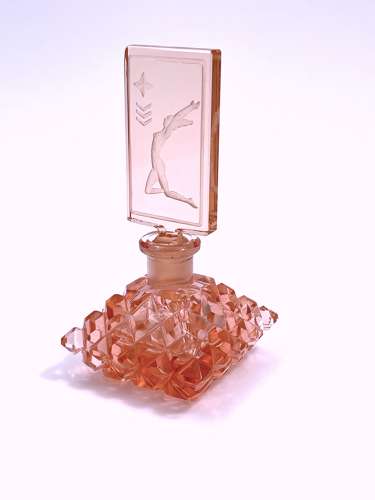