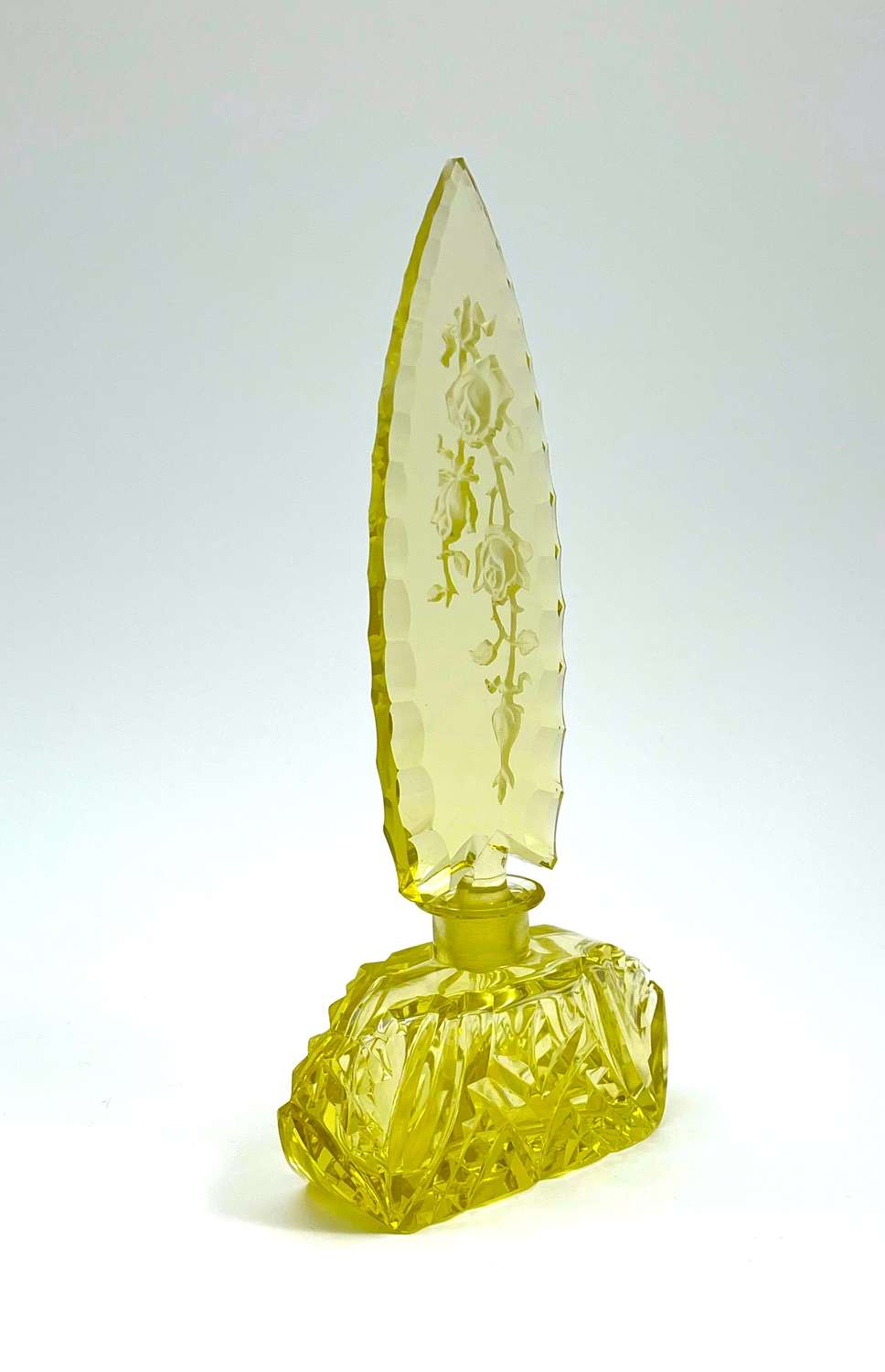 Acid Etched Marked "Made in Czechoslovakia" . 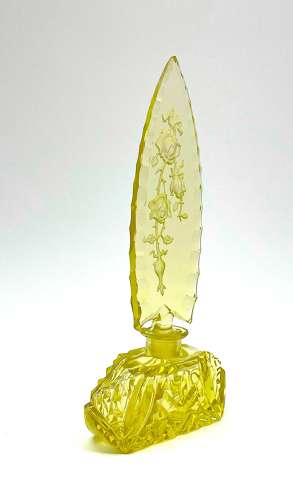 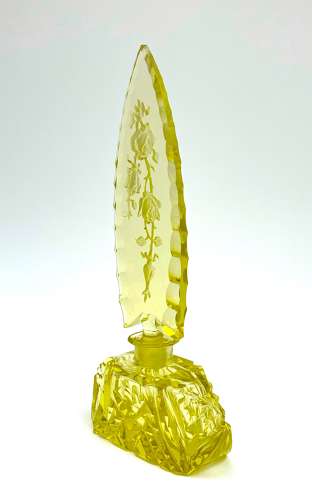 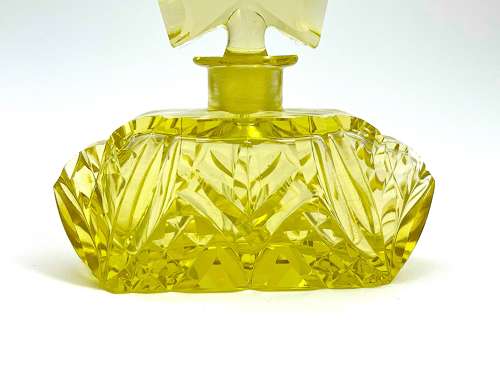 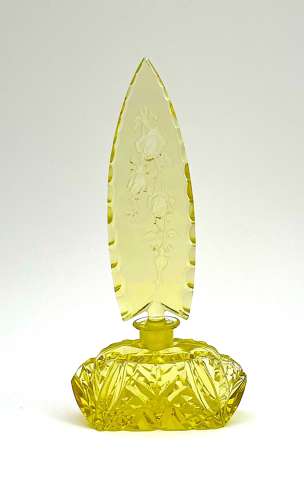 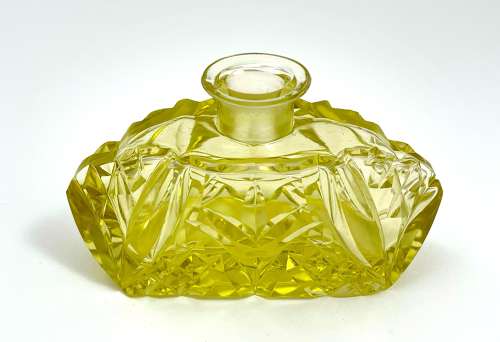 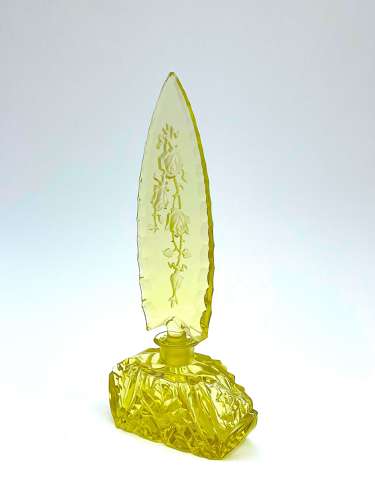 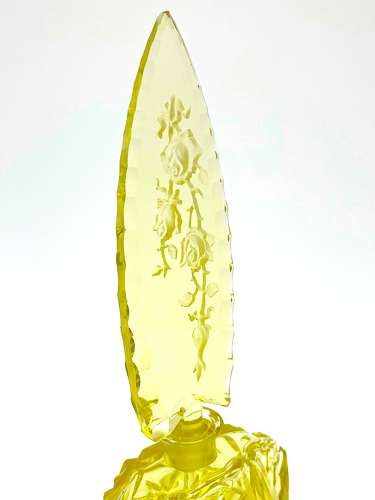 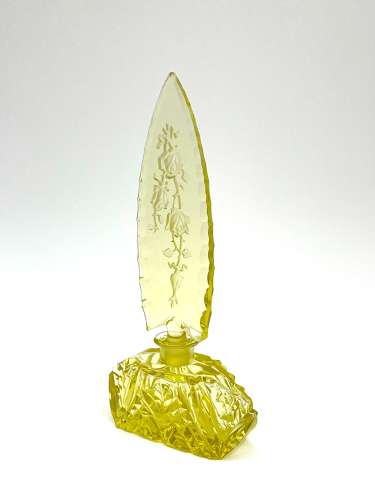 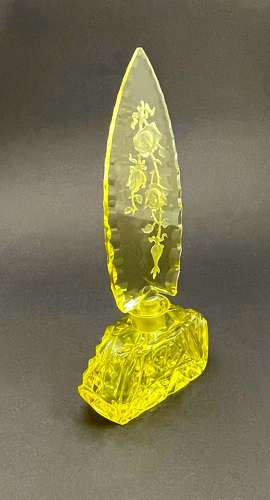 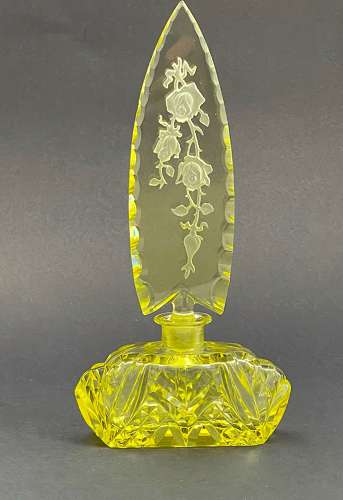 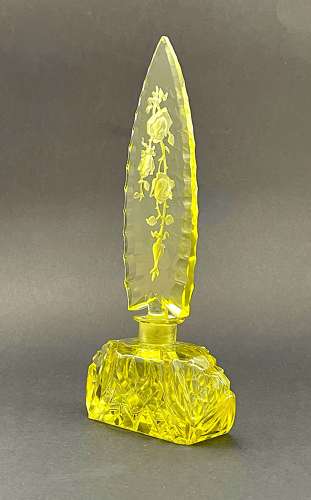