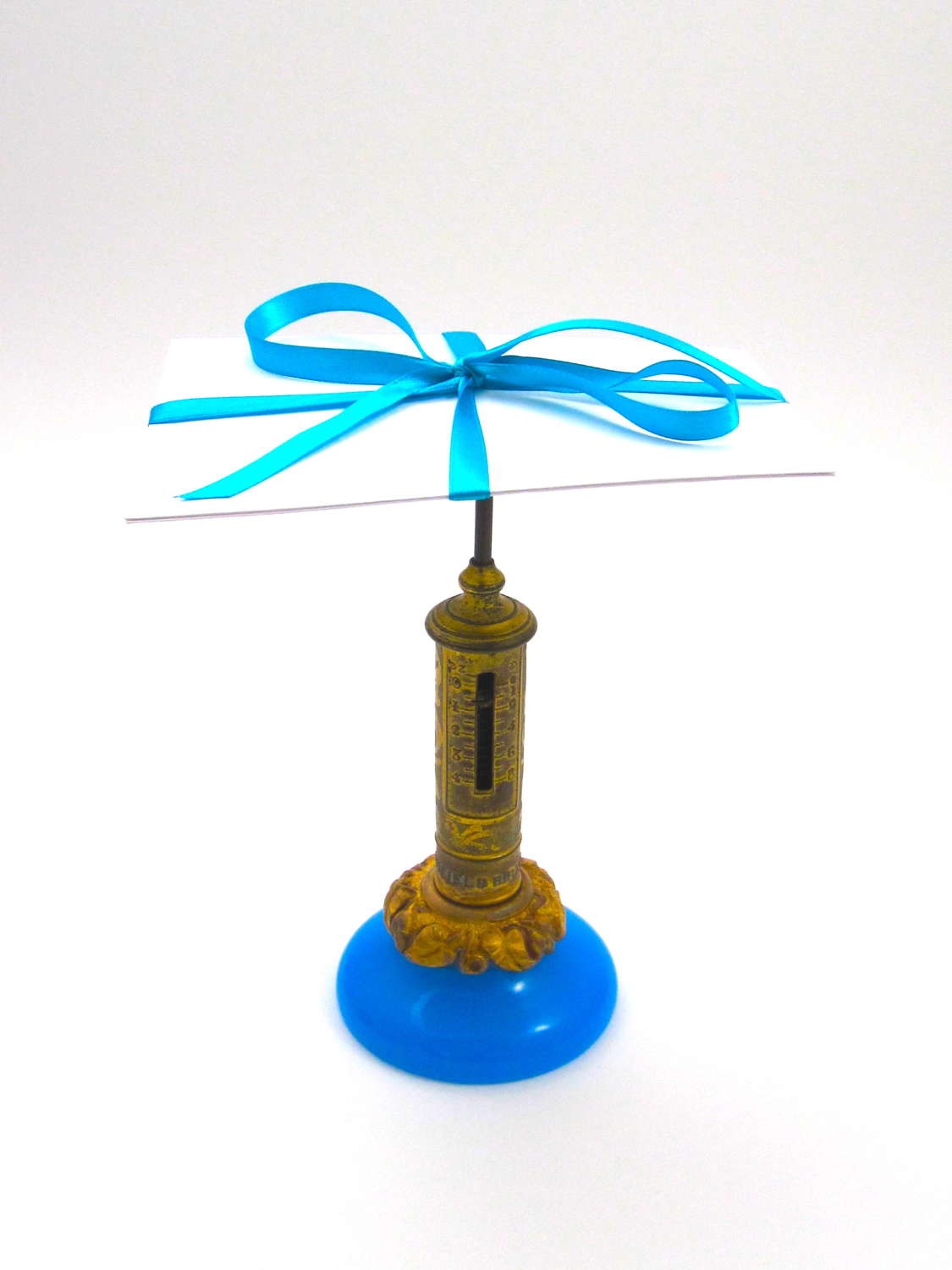 The is One of the Most Interesting of the Early Type of Postal Scales.

lt was Introduced Almost Immediately after the Inauguration of the Penny Post Prior to which Mail had been Charged by Distance, Rather than by Weight. The First Examples Date from Early l84O and the design, in England, is thought to have Lasted about 25 Years.

There are only 3 Known Makers. The Vast Majority of these 'Candlestick' Postal Scales were Manufactured by Robert Walter Winfield and the Brothers Joseph and Edmund Ratcliff.

Winfield Worked in Birmingham from 1829 to 1860 and had a Factory on the Baskerville Estate. 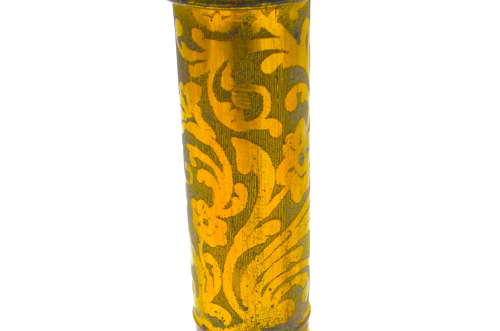 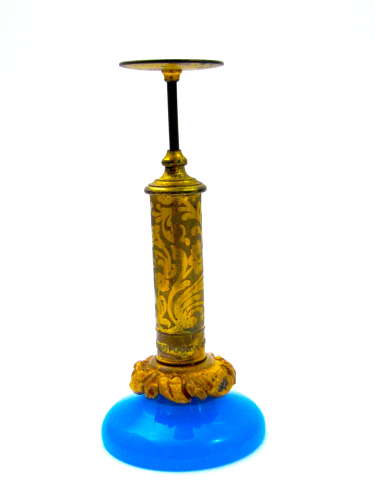 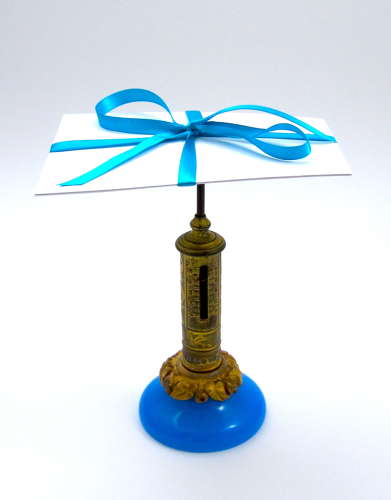 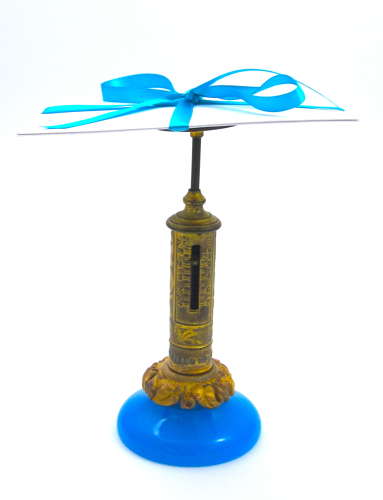 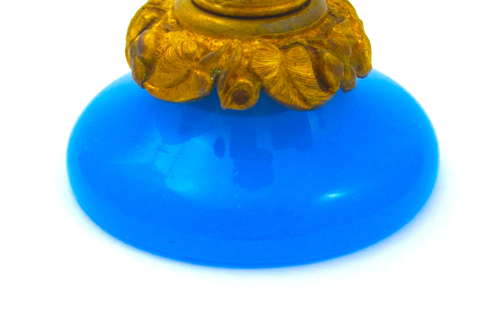 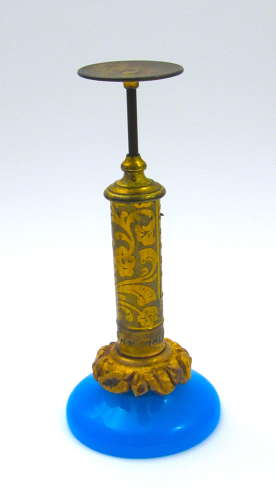 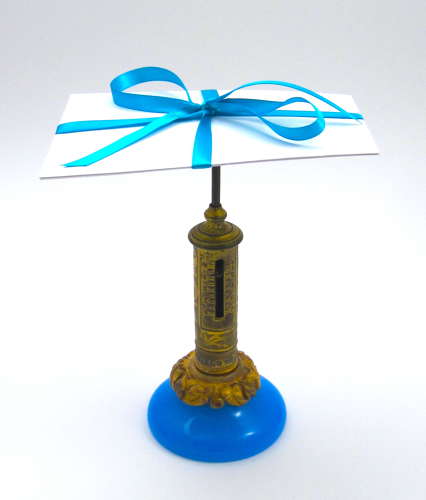