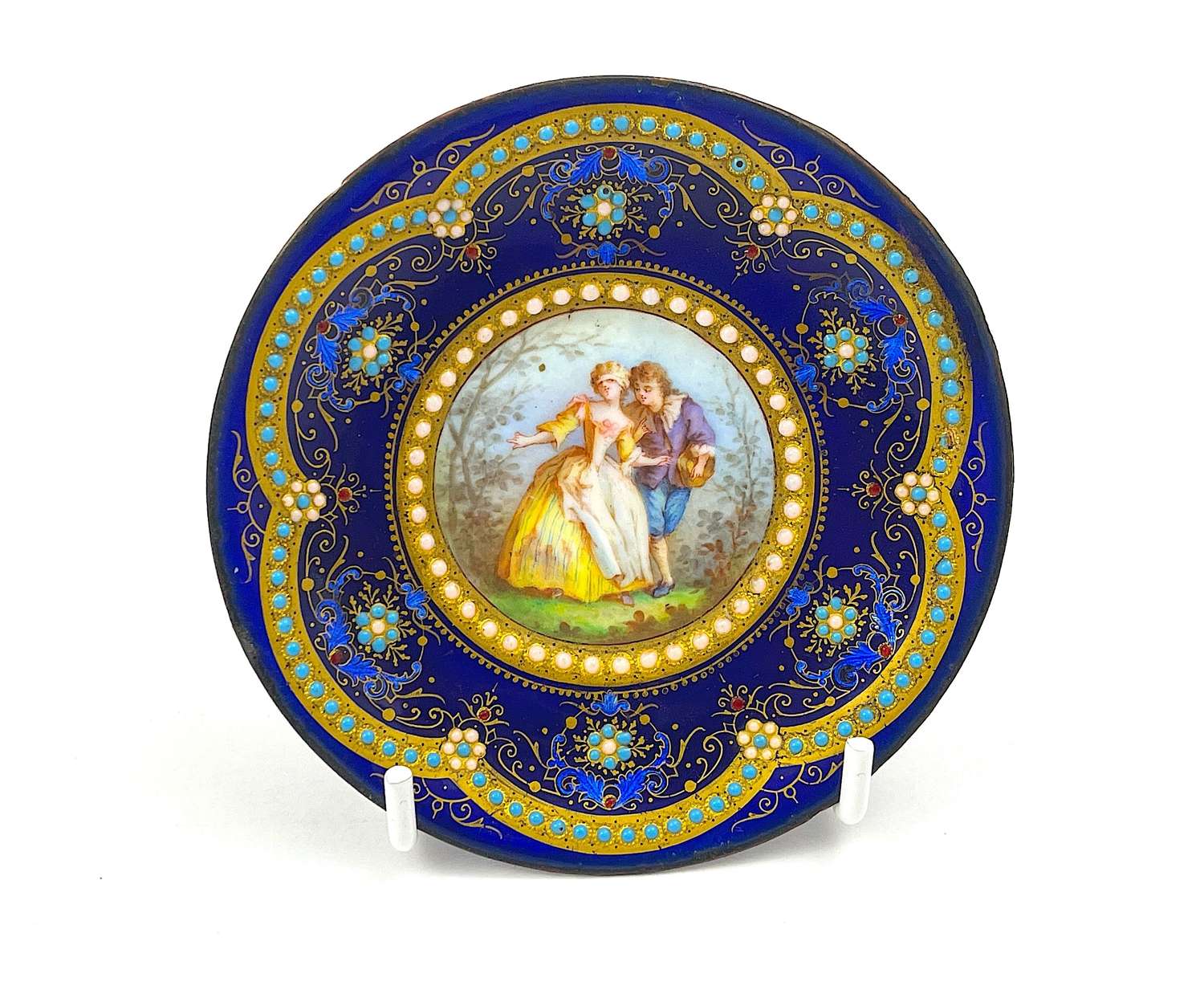 Vide Poche were Small Bowls to Put One's Necklaces or Valuables in so as to Keep things Tidy. 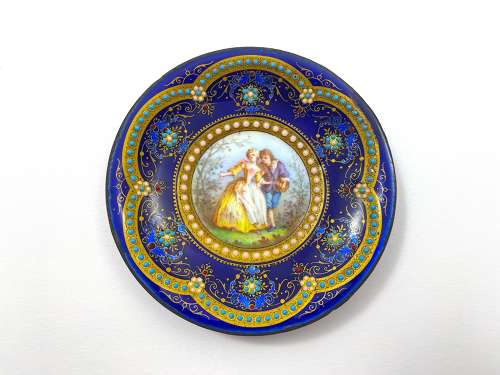 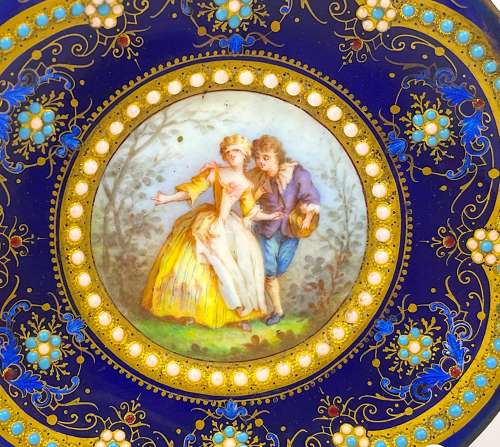 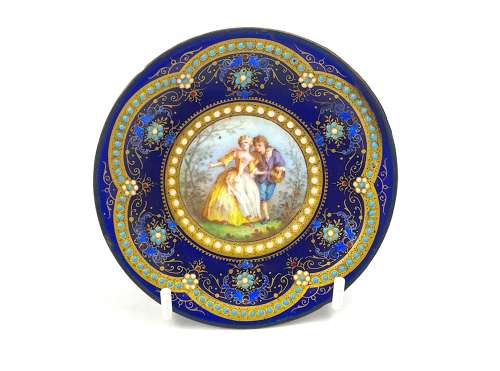 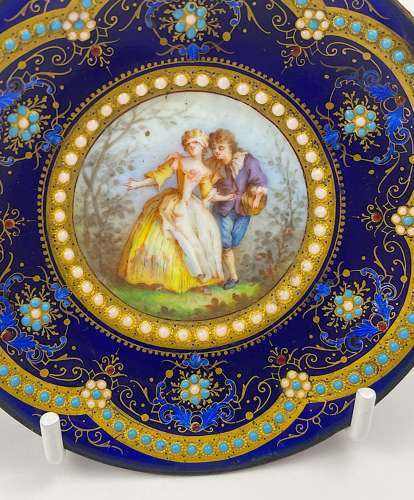 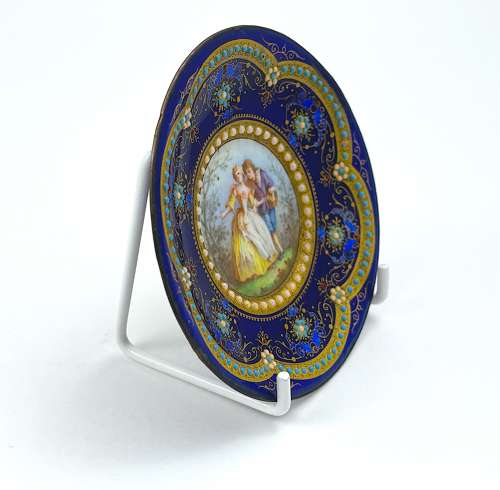 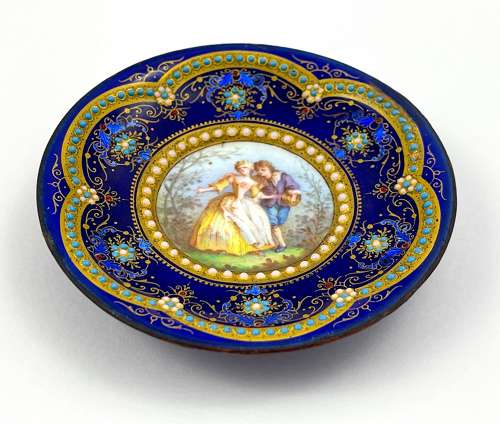 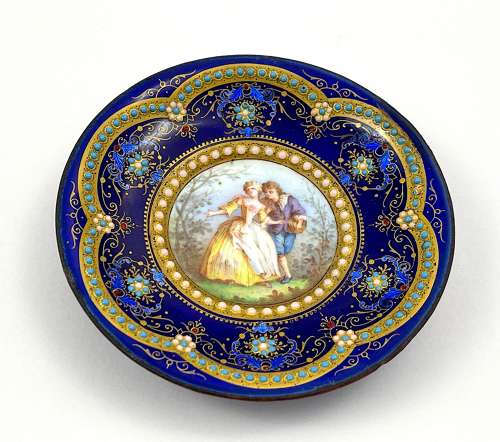 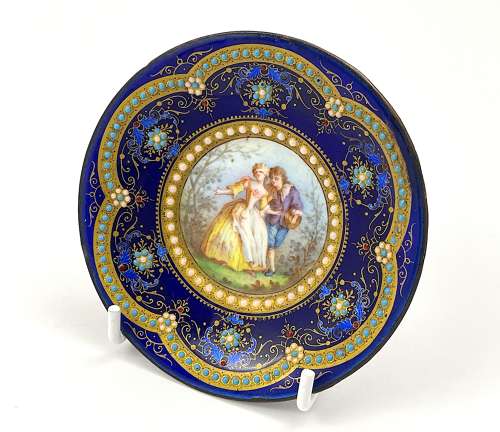 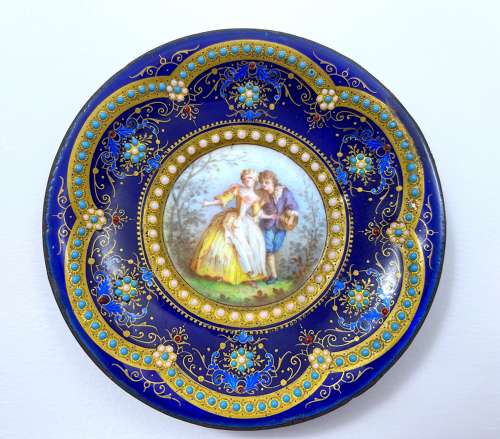 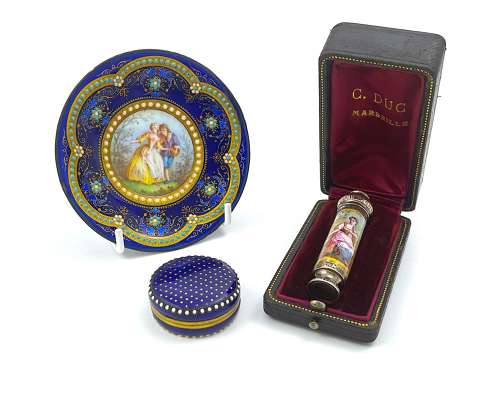 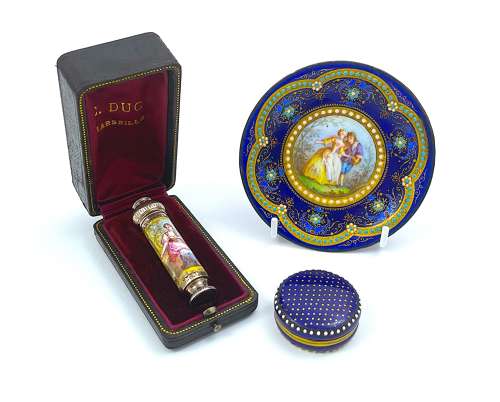