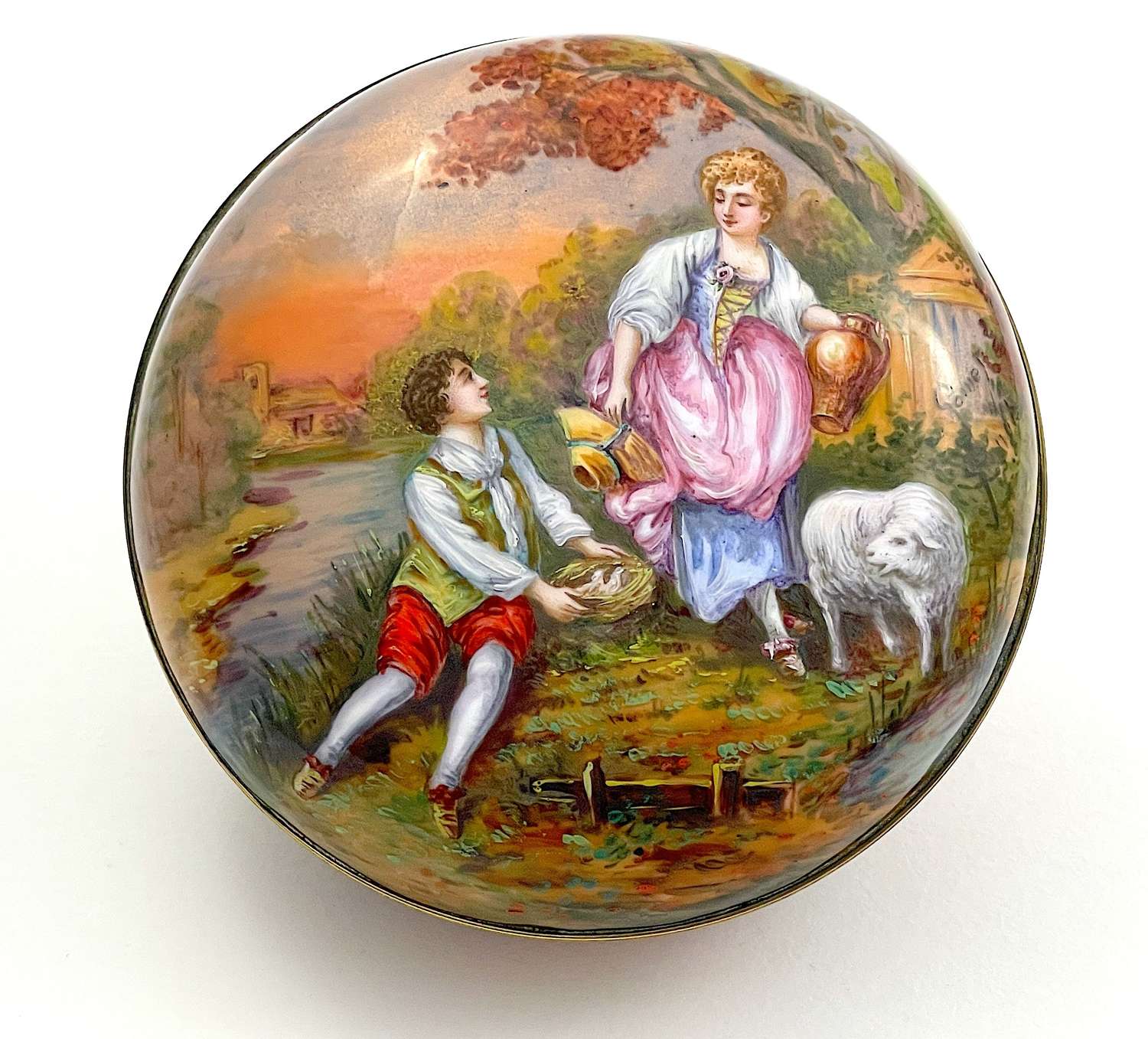 High Quality Limoges Box Featuring a Romantic Scene of Lovers in a Country Setting on the Lid and a Landscape on the Base.

Good Condition: No Chips or Cracks

Signed GOMET on the Enamel Lid and Signed A La Marquise de Sévigné on the Inside of the Lid. 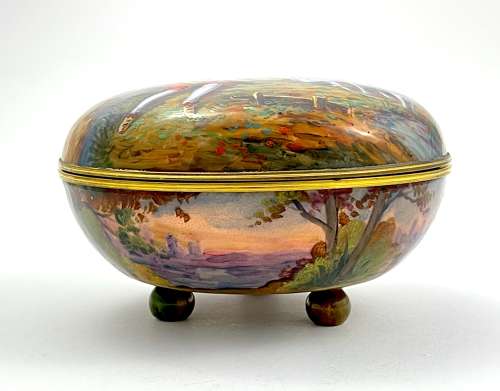 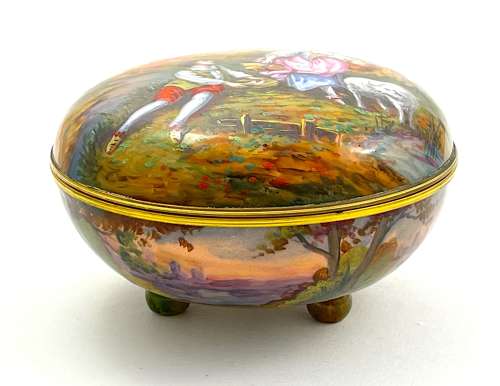 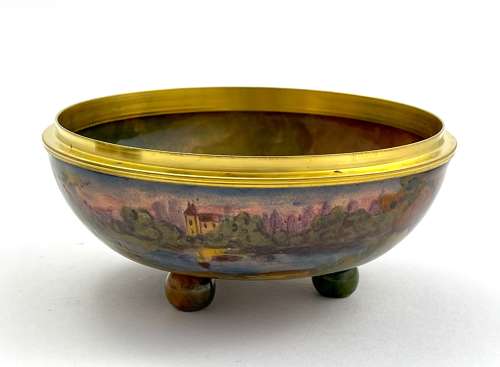 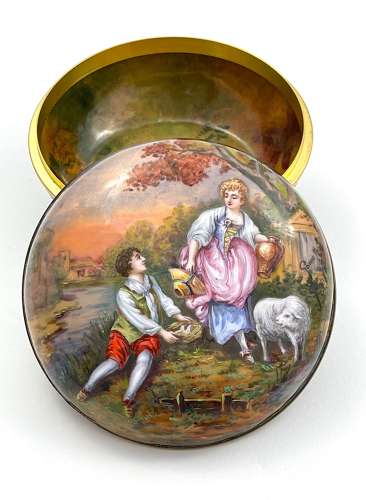 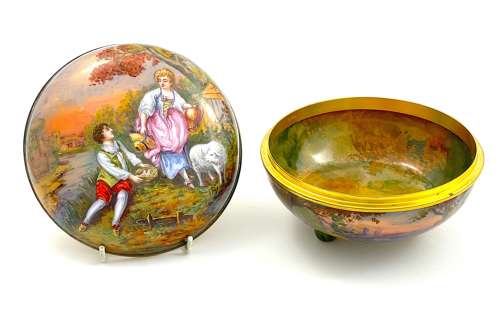 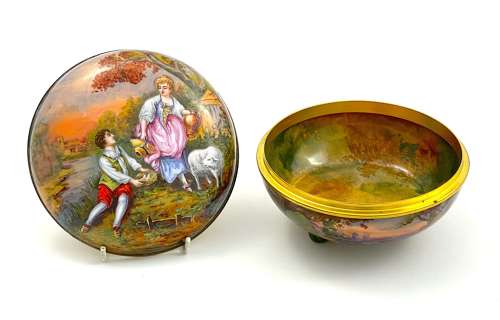 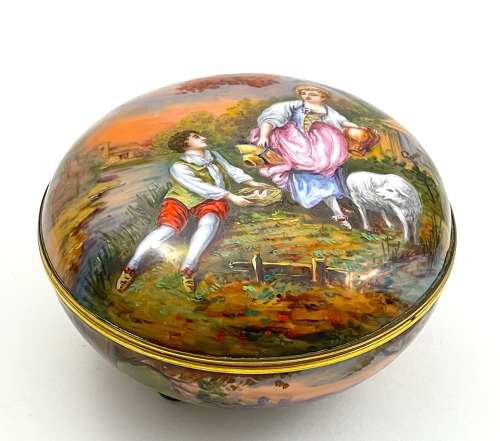