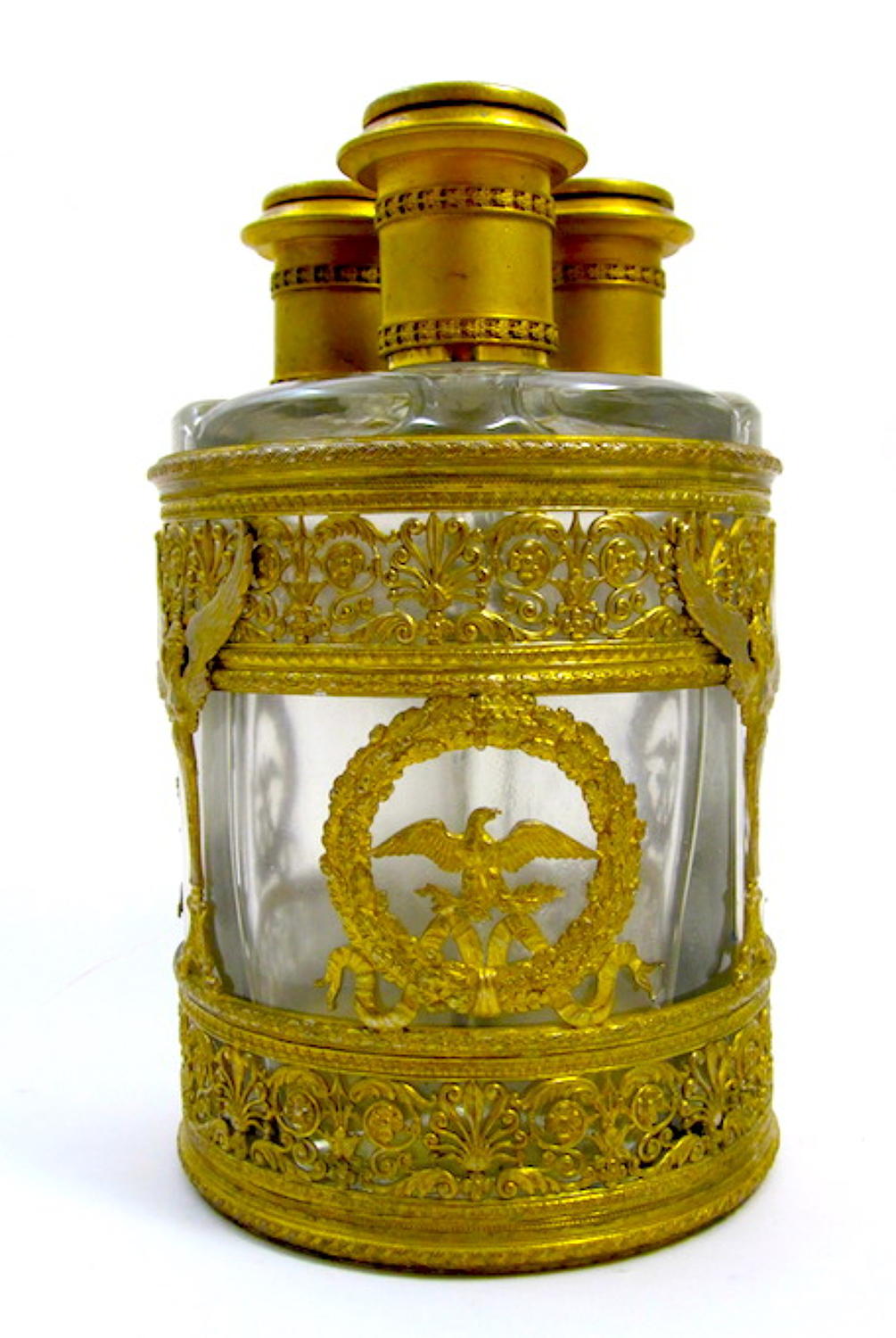 All Perfume Bottles Include Stoppers 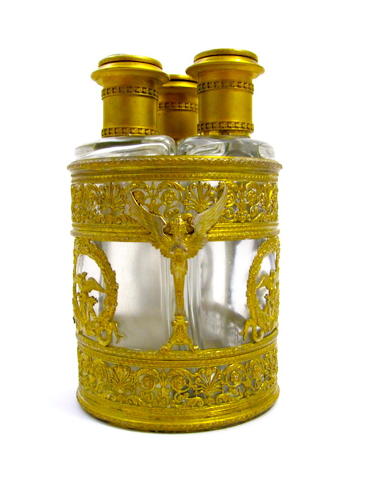 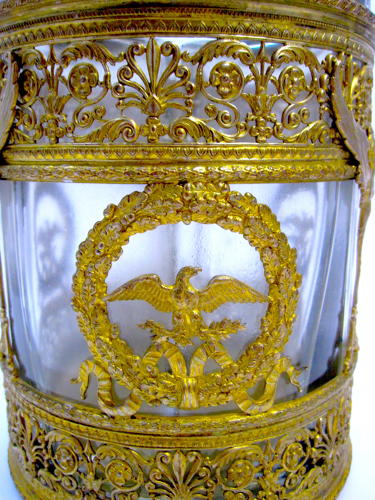 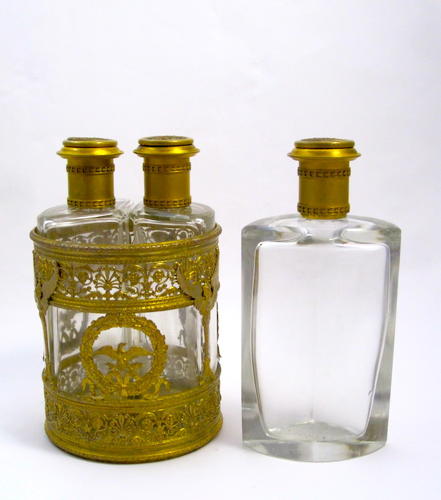 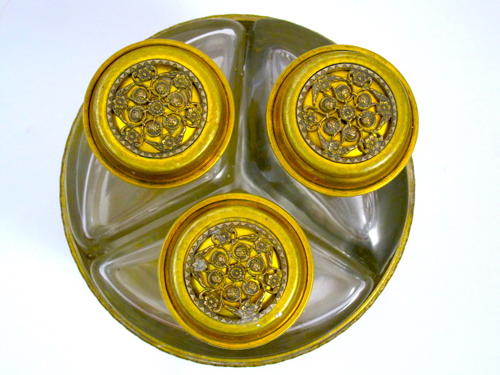 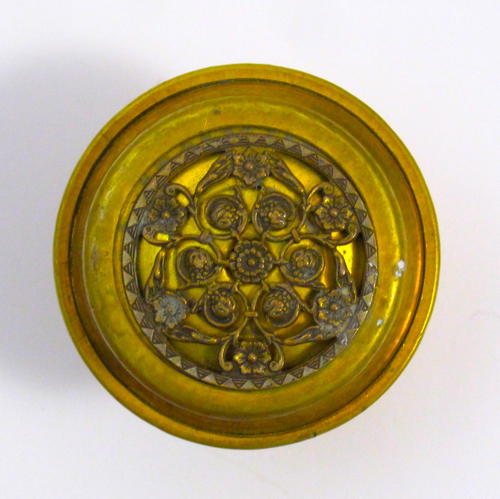 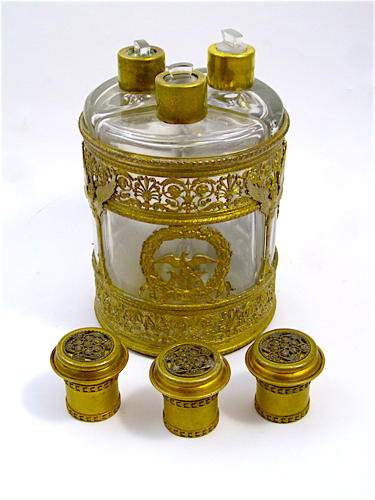 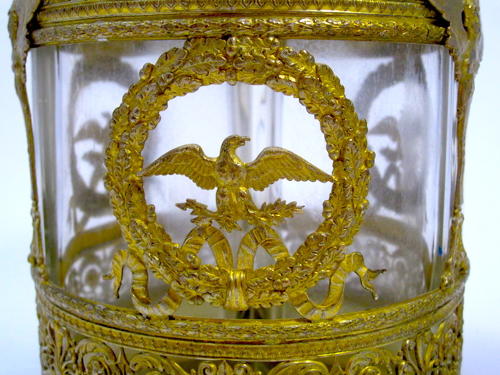 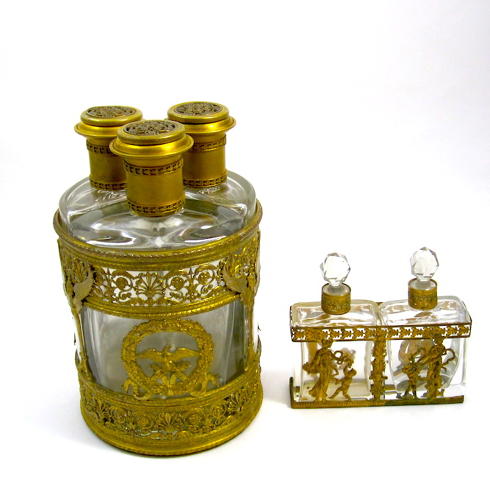 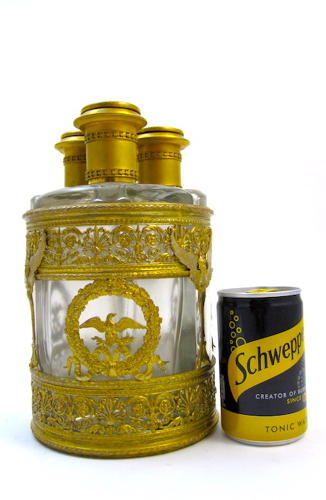