The Lid Displaying Dore Bronze Images of the Louis XIV, the Sun King (le Roi Soleil) who was the King of France 1643-1715.

It also has a Dore Bronze Lantern Hook. 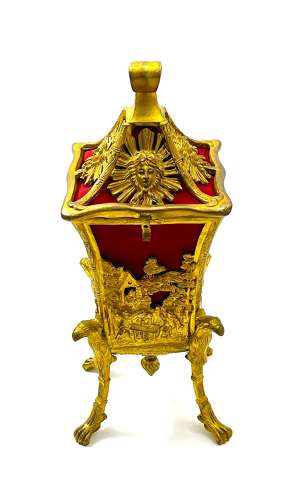 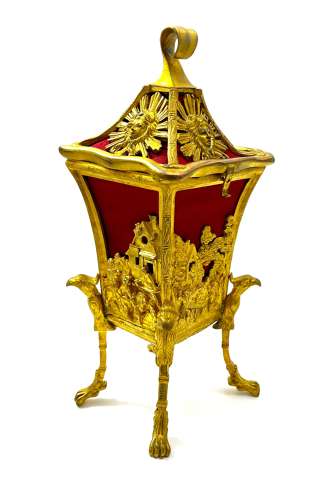 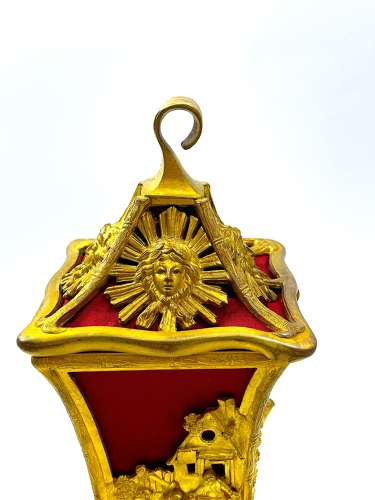 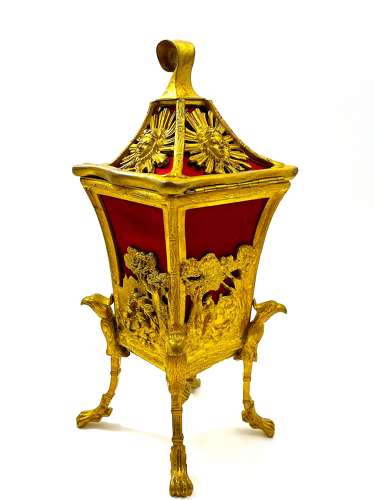 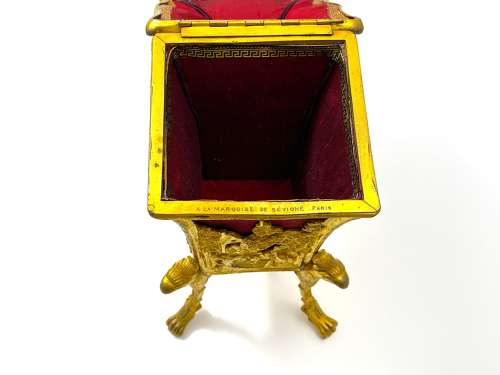 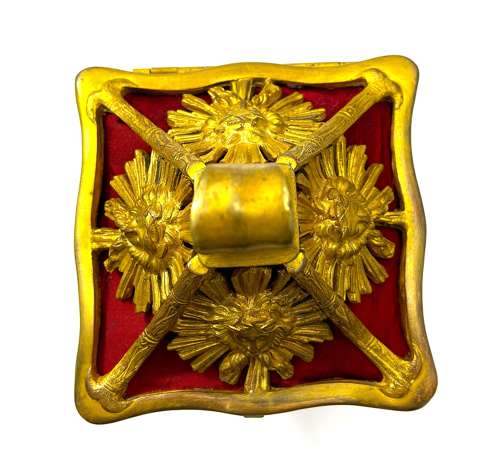