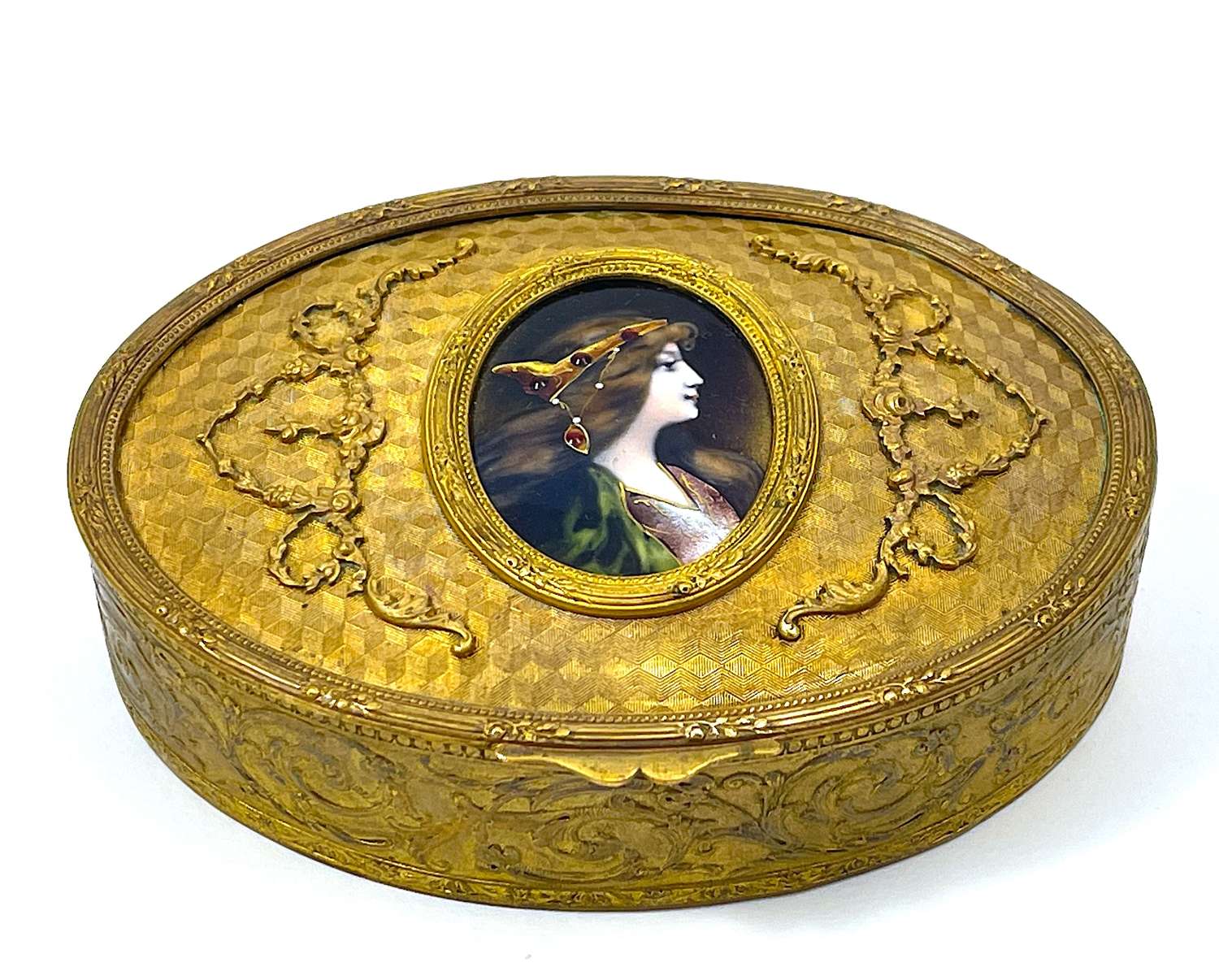 The Second Half of the 19th Century was the Golden Age of Limoges Porcelain.

The Factories were on the Cutting Edge of Technical Expertise that Allowed them to Secure their Reputation for Around Fifty Years.

The Managers of these Factories Asserted their Personalities and Tastes and Regularly Called on the Expertise of Famous Artists who Came, for the Most Part, from Paris.

In Addition, the Universal Expositions Proved to be Advantageous for them, Allowing them to Gain Quick and Widespread Notoriety. 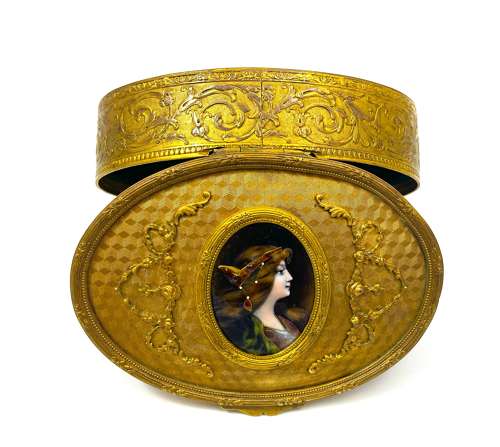 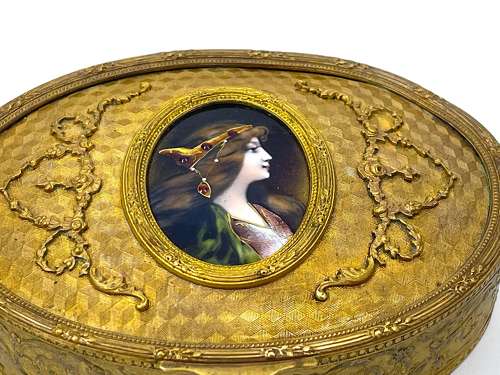 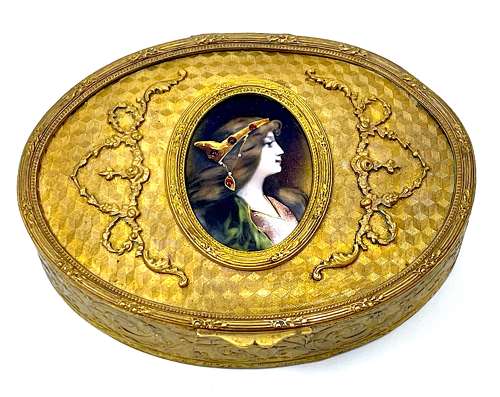 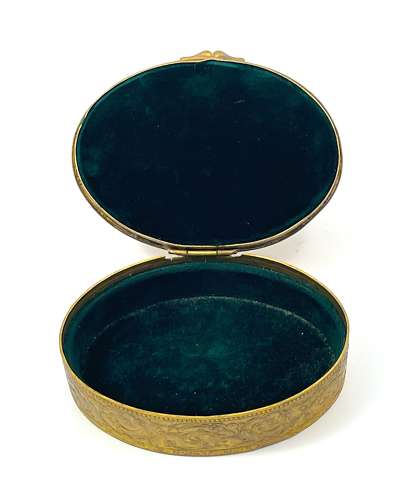 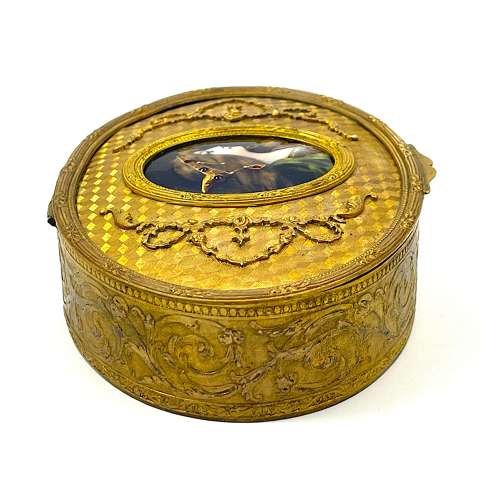 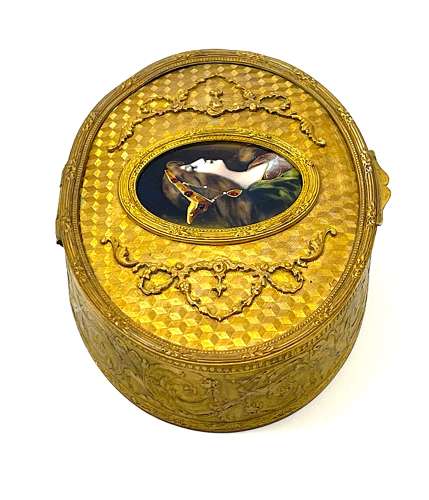 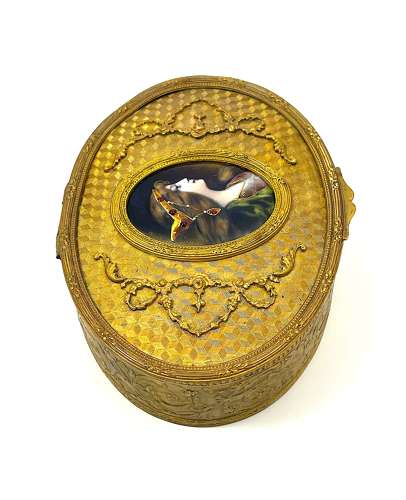 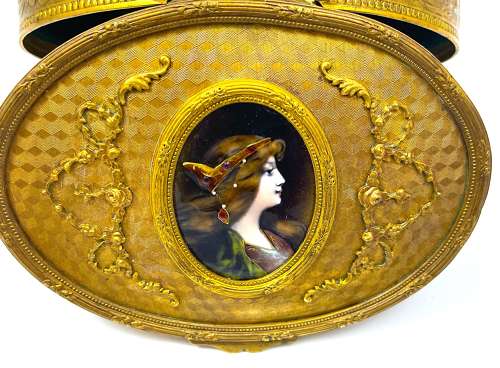 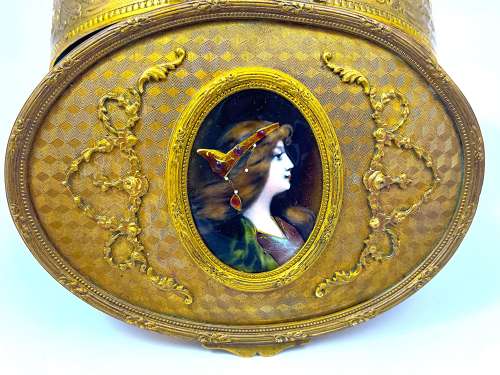 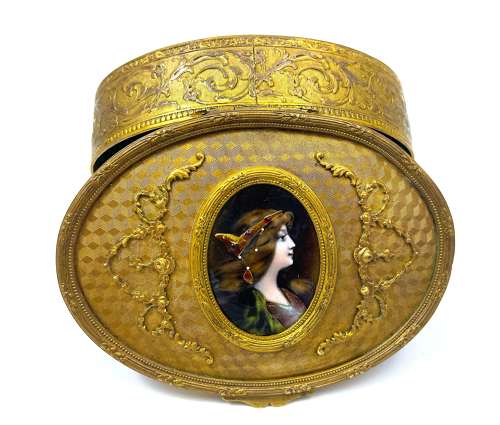 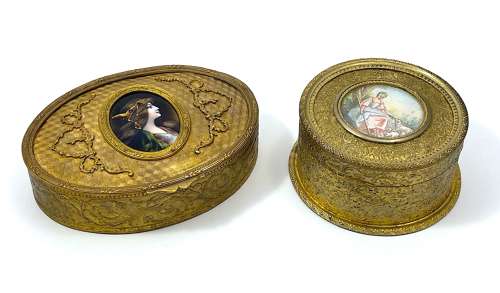 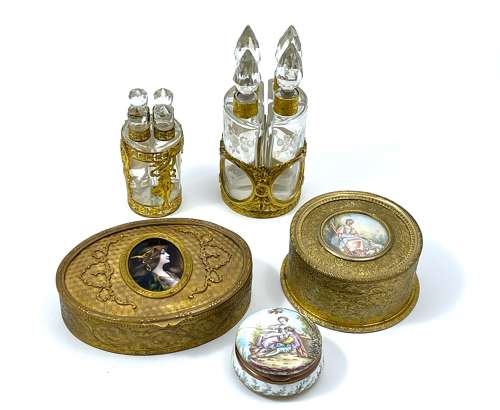 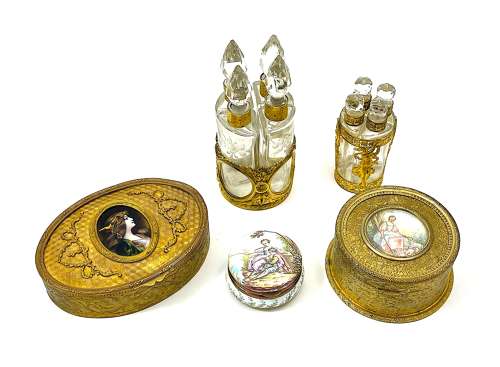 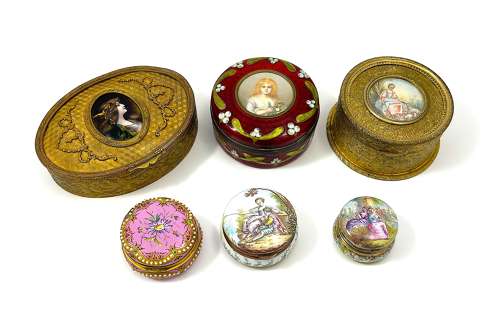 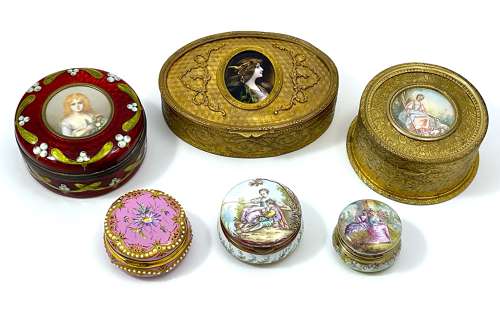