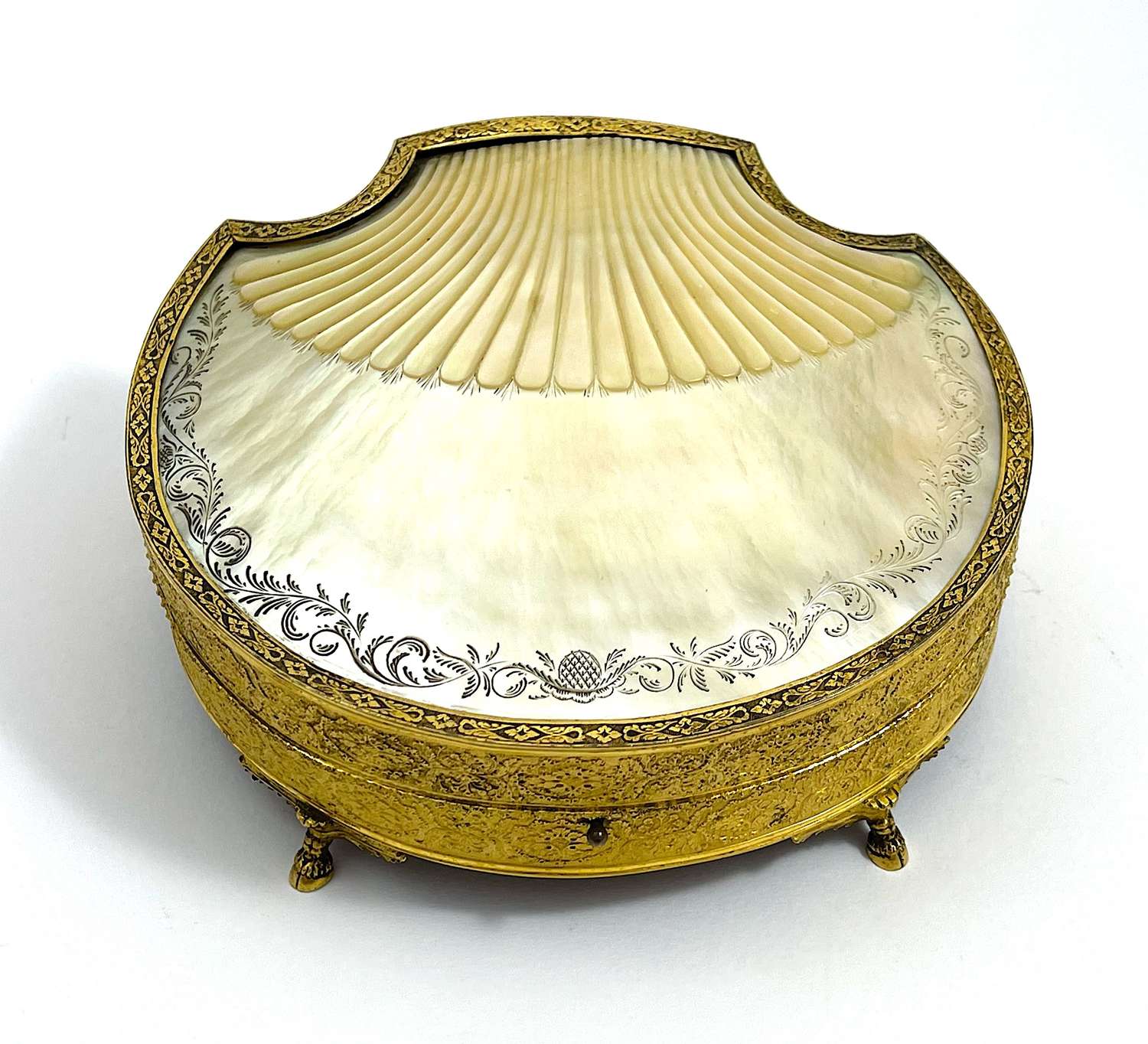 The Addition of this Exquisite Engraving on the Mother of Pearl Lid makes this an Expressive and Skilfully Crafted Piece.

The Base and Winged Feet are of the Finest Dore Bronze that Palais Royal were Renowned for.

The Inside Lined with Deep Purple Velvet and Gold Rope-Twist Borders.

Palais Royal refers to the Palace in Paris, built for Cardinal Richelieu in 1629. It was originally known as Palais Cardinal but on the death of Richelieu it passed into the ownership of the French royal family.

The Palace was lived in by Anne of Austria and her children after the death of Louis X111 and become known from then as the Palais Royal. It had a variety of uses over the years but in the 18th Century was finally rebuilt as a place of recreation.

The Revolution ended in 1799 and Napoleon Bonaparte came to power, becoming Emperor in 1804. Despite France being at War, the Palais Royal was again restored as an area for social gathering. The galleries on three sides of the courtyard housed shops selling only the finest wares. This area with its beautiful gardens, cafes and shops became the place to be seen in the early years of the 19th Century. 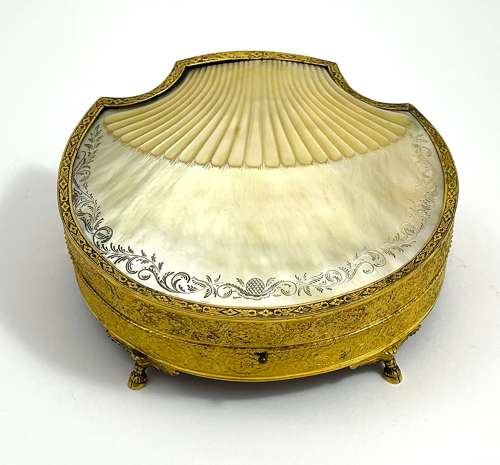 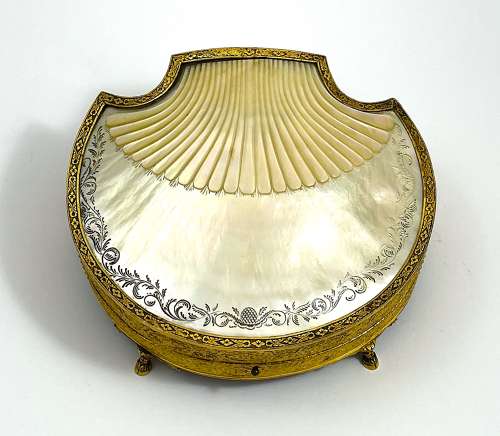 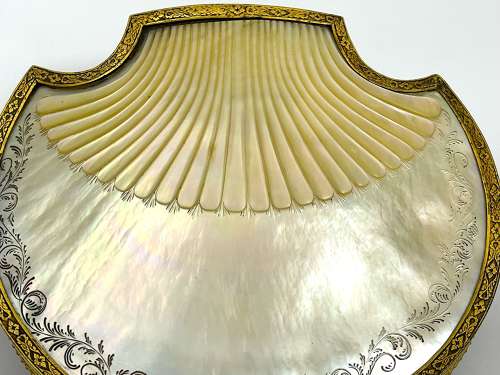 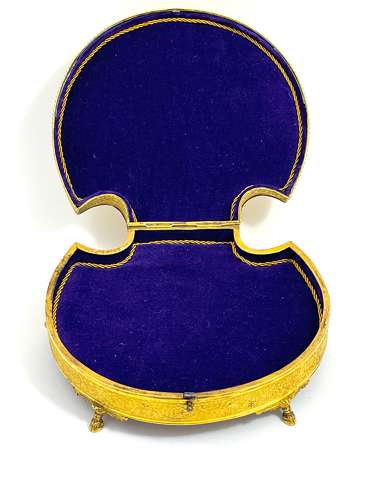 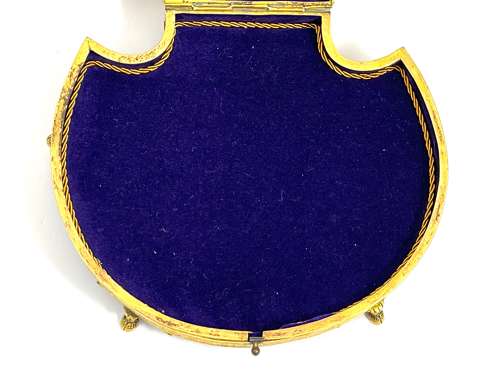 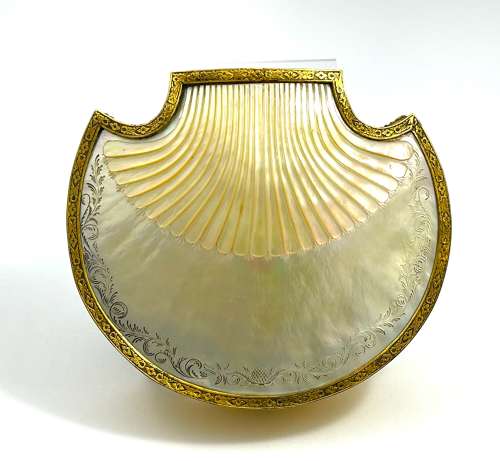 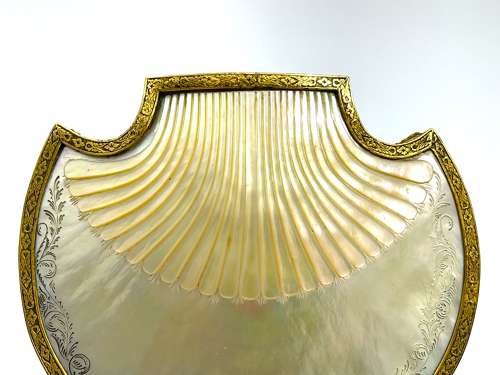 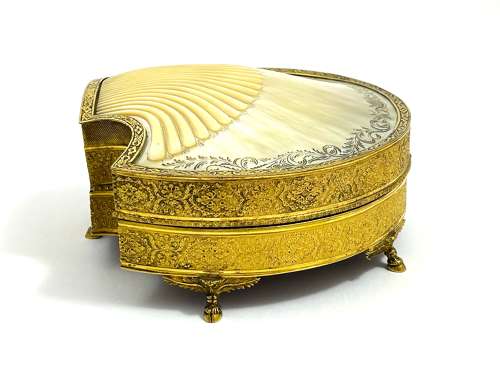 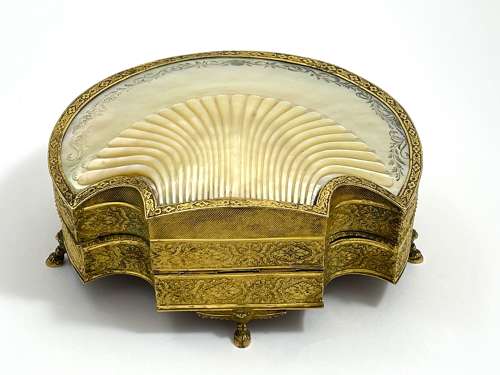 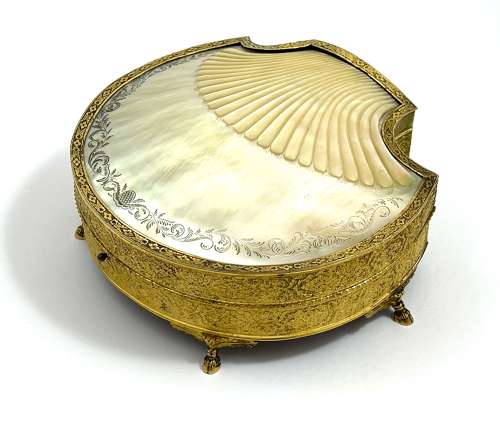 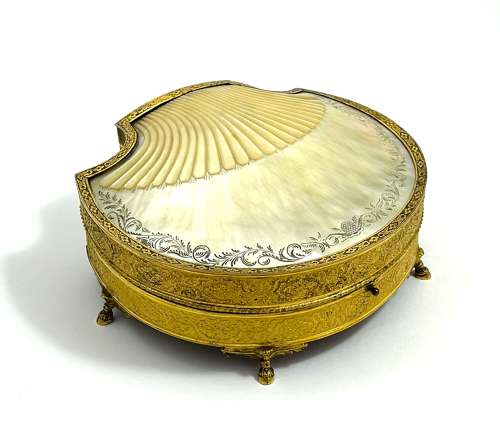