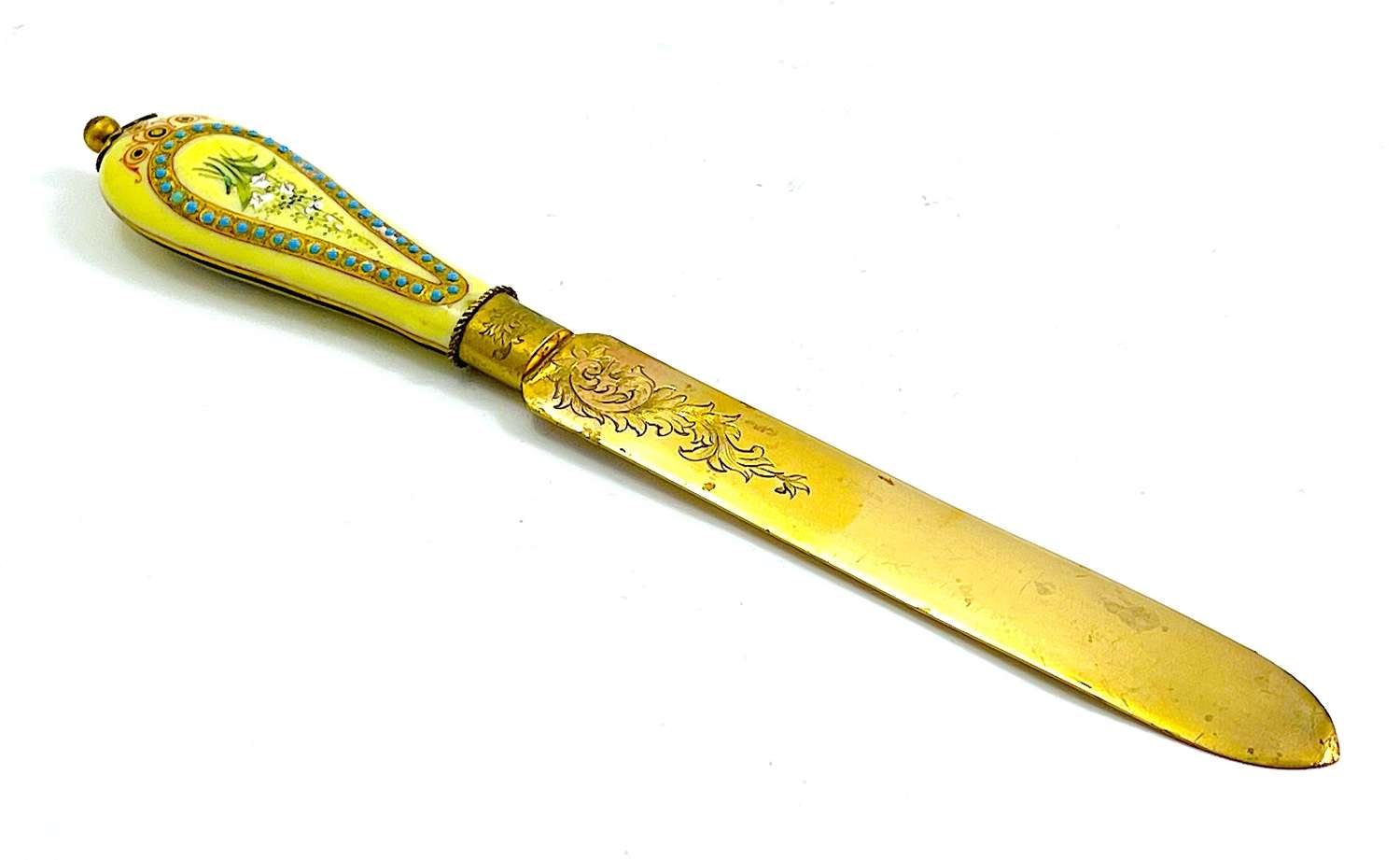 The Blade Engraved with Foliage. 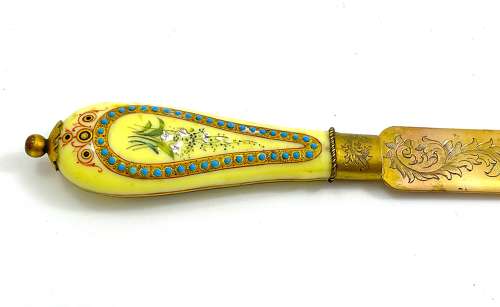 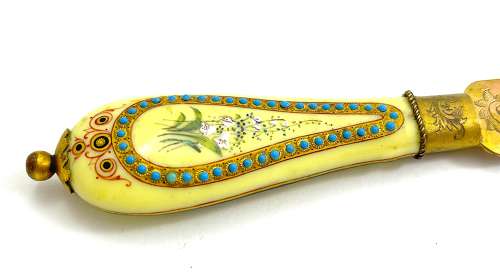 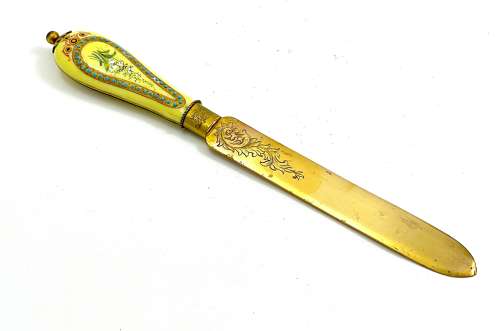 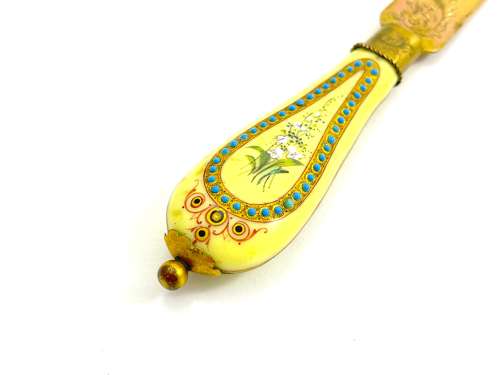 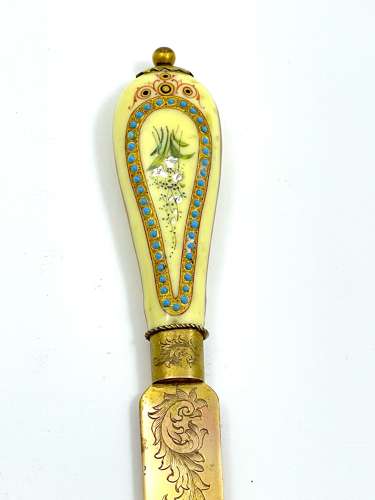 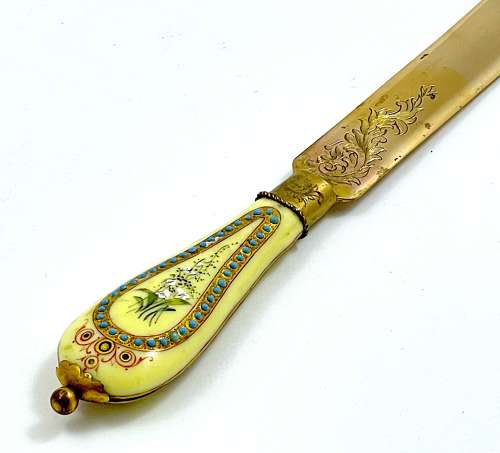 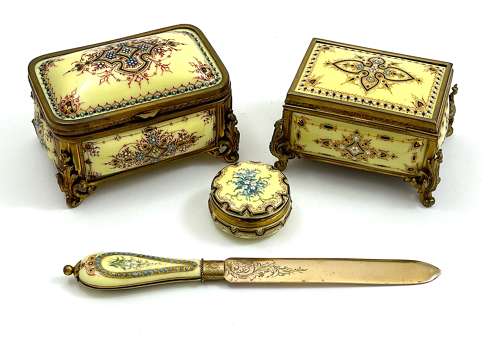 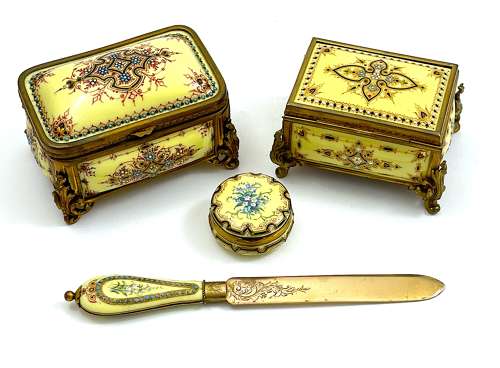 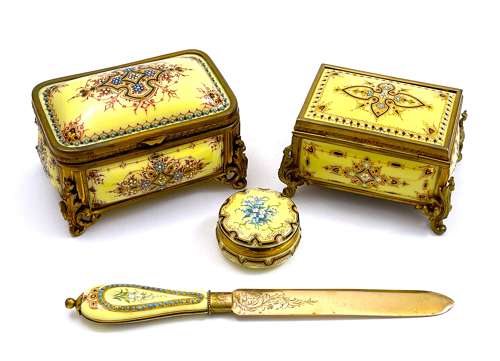 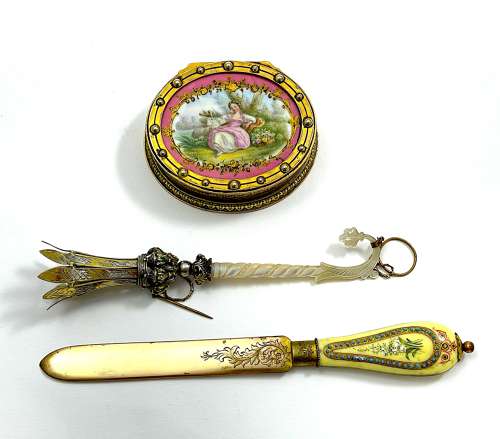