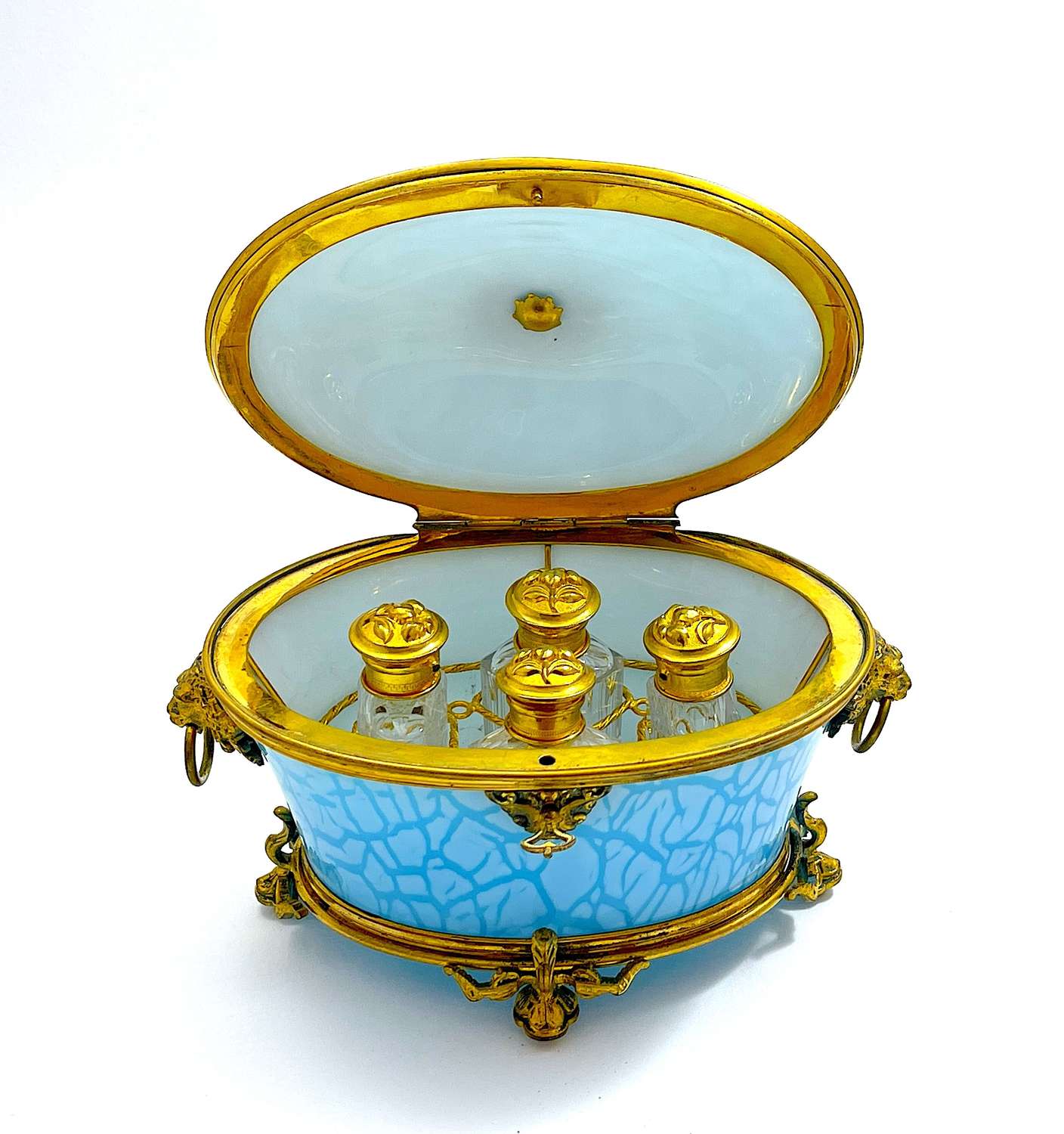 Each Perfume Bottle has a Dore Bronze Top Depicting the Typical Fleur de Lys Flower and Inside Stoppers. 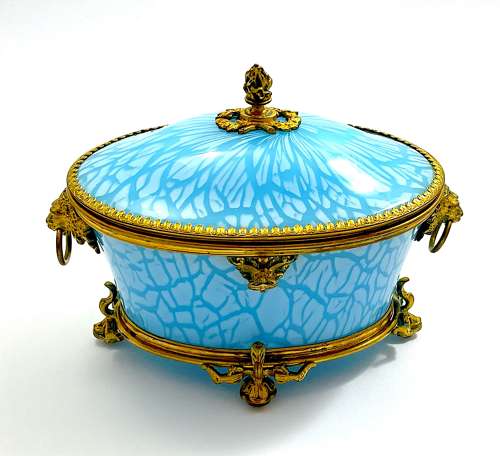 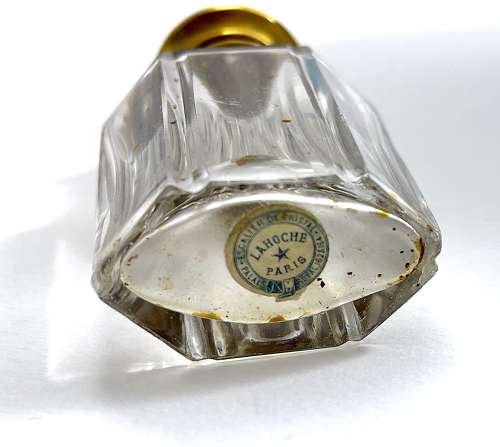 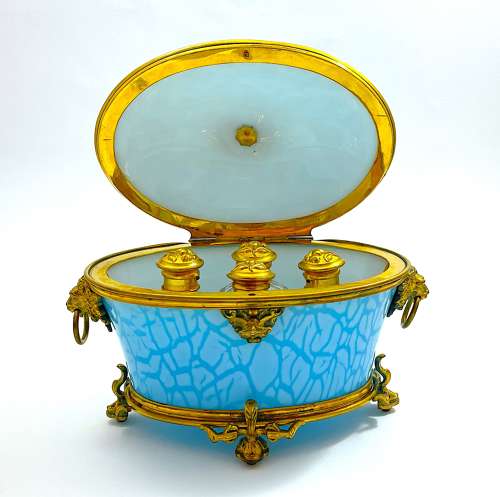 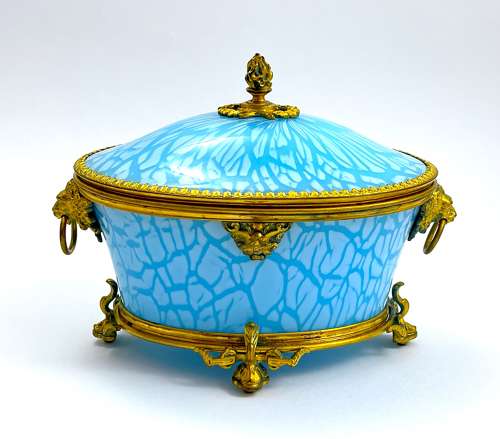 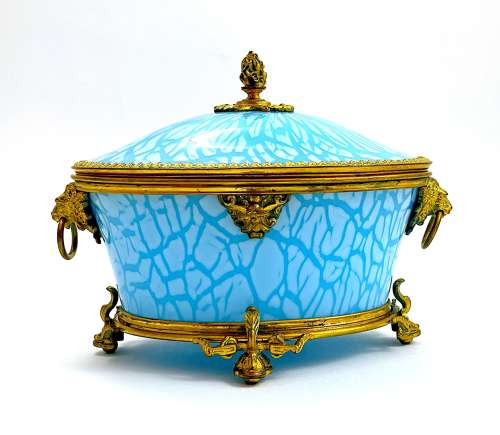 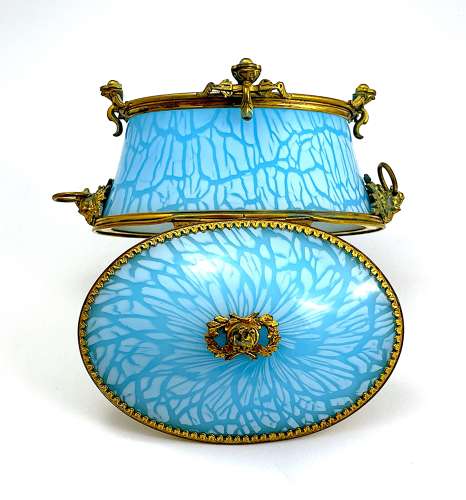 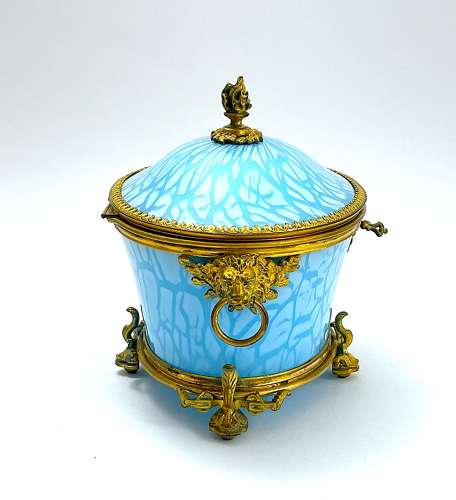 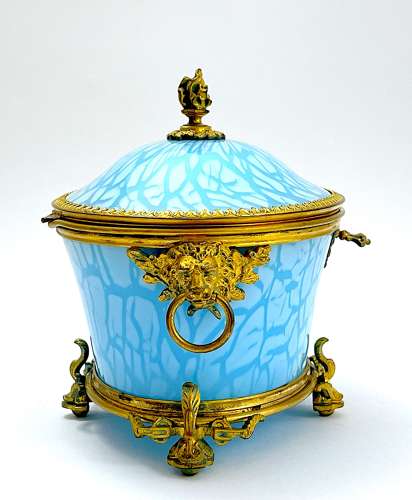 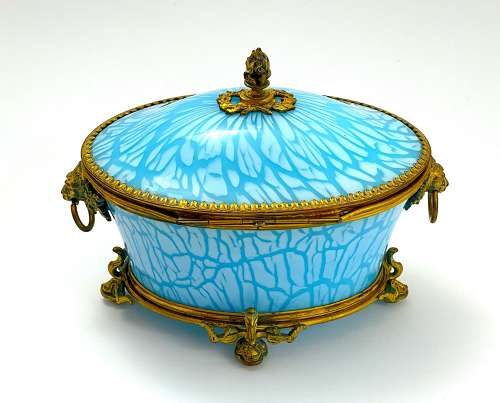 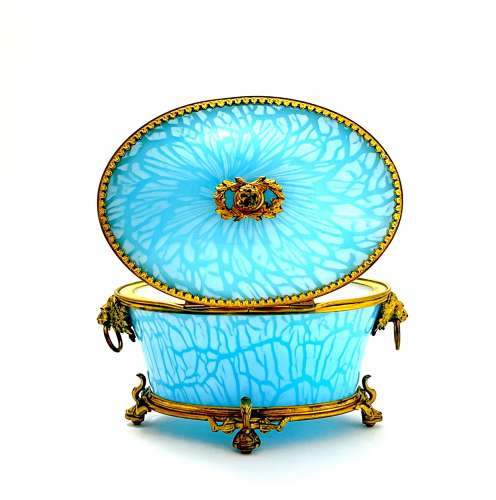 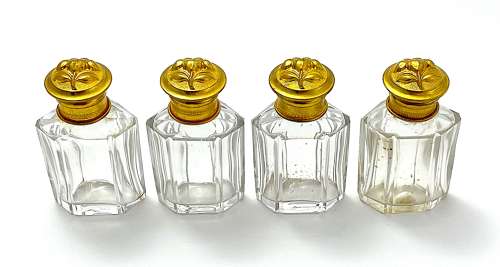 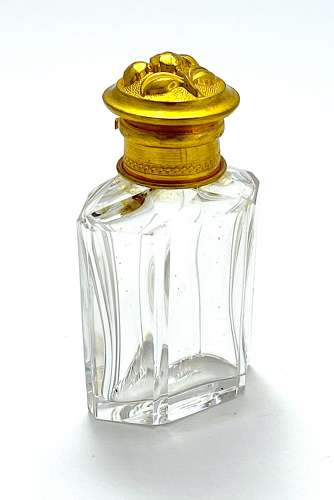 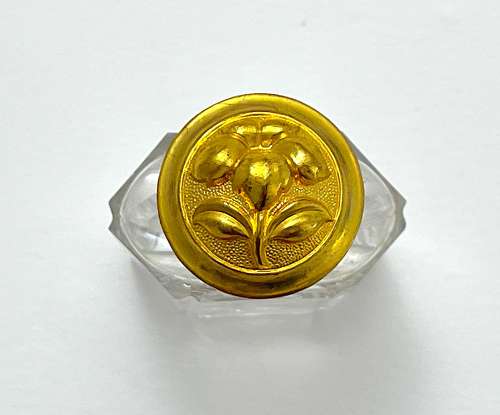 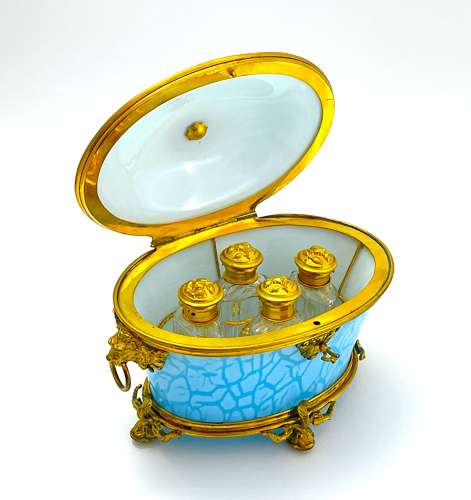