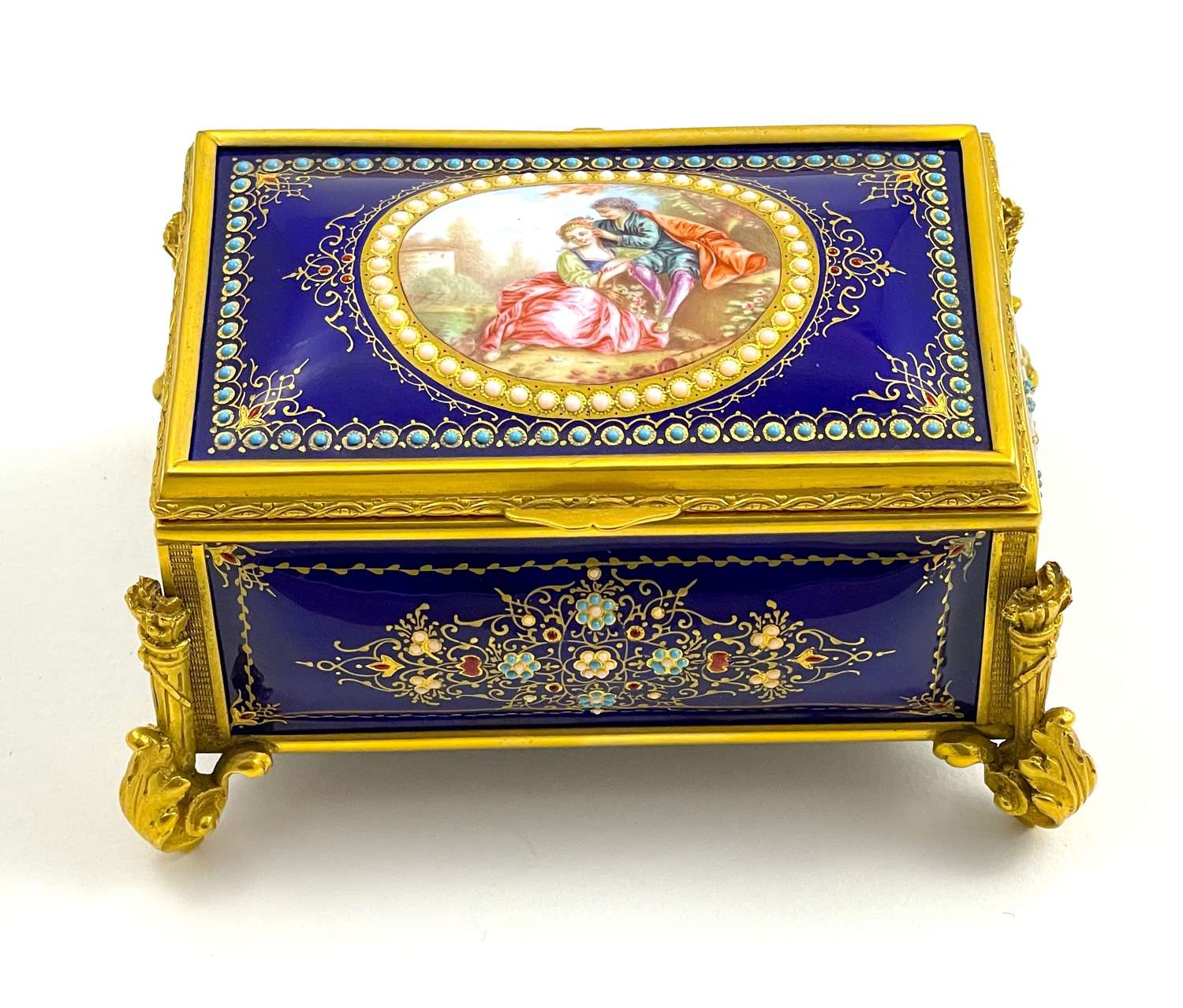 A Treasured Piece for any Discerning Collector ! 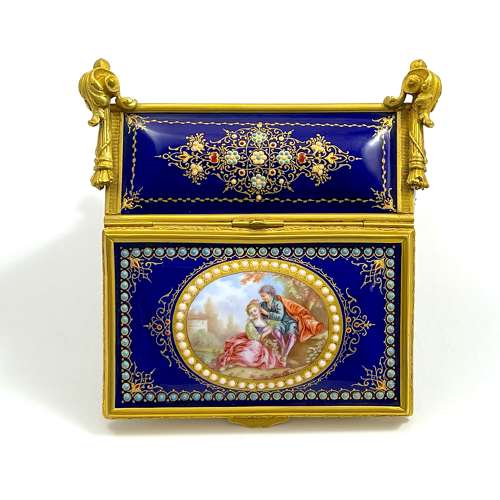 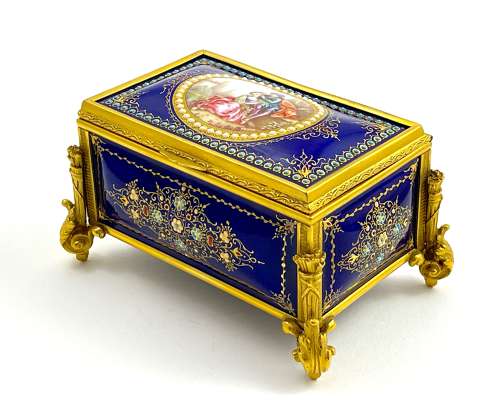 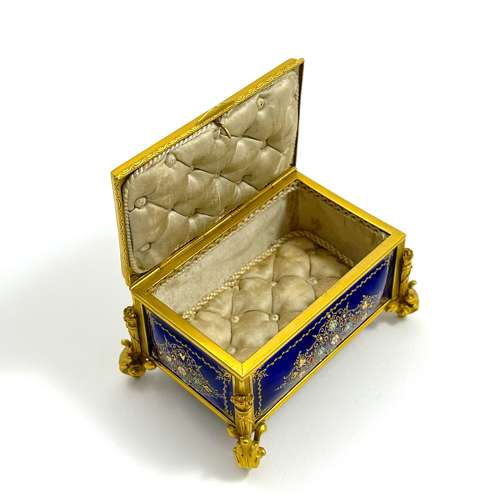 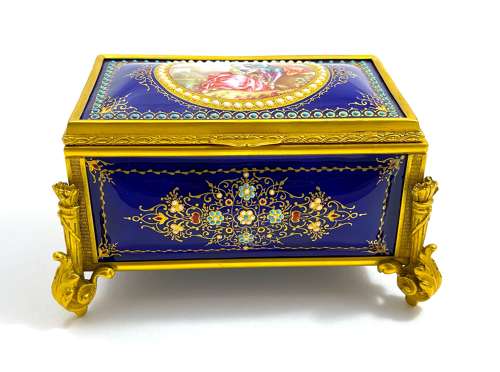 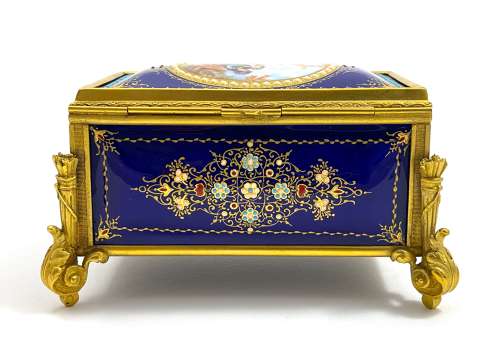 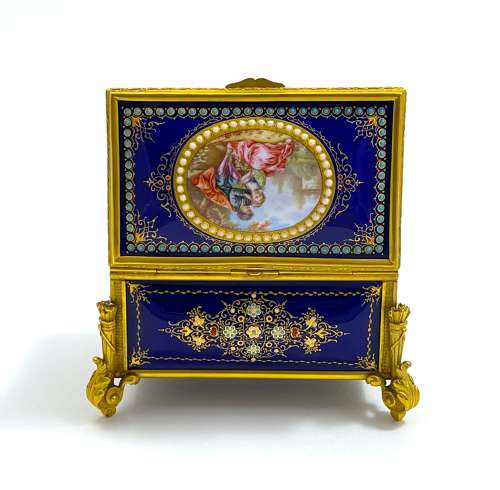 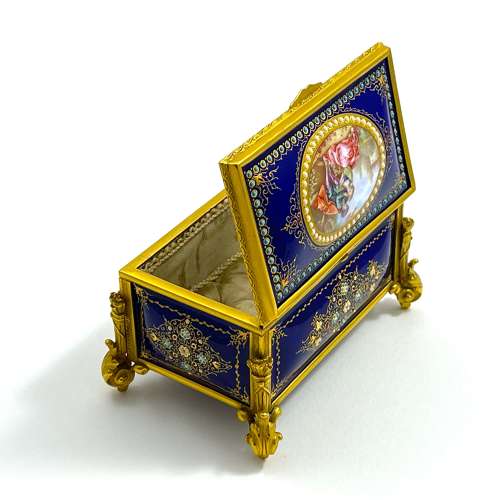 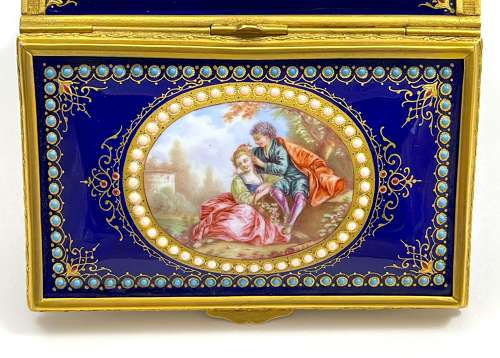 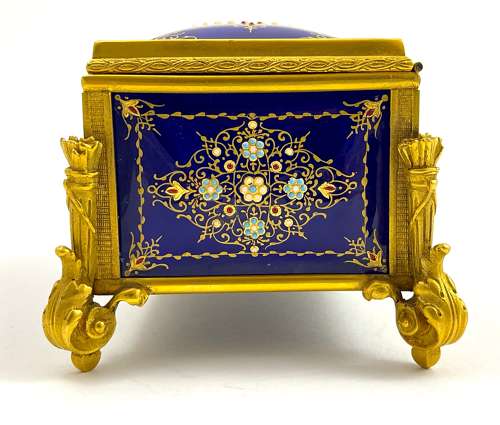 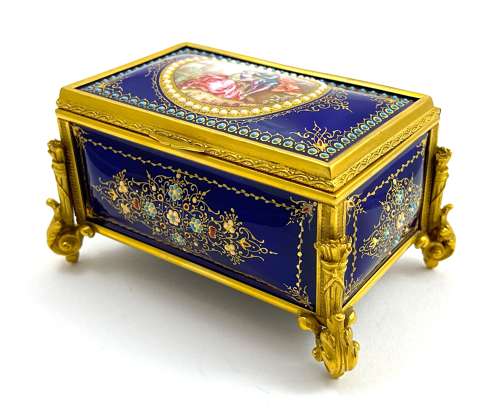 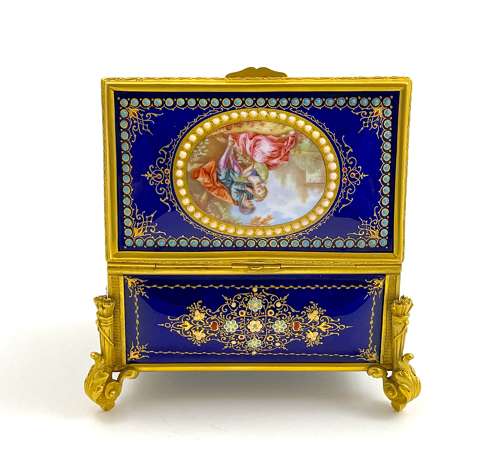 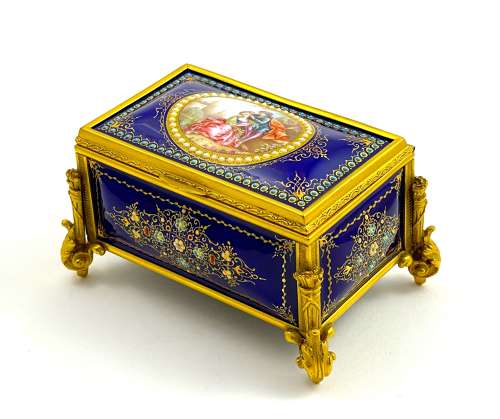